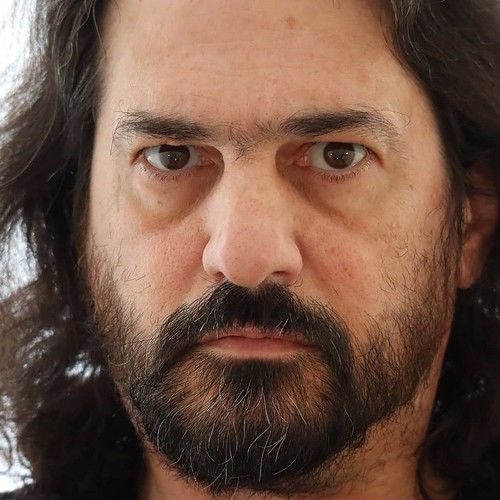 I went to college late in life, in my late 30's. After college I had a few bumps in life, but a decade ago I decided to finally create something. After returning to Mass from Cali, I started my Boston Music series, On Stage with Mantis. It was just shot in a local Community TV station with streamed simulcast, then uploaded to YouTube. Over the years we have been seen in over 170 countries. We've had platinum selling artists and local cafe performers.
I had been dealing with health issues since returning to Mass, struggling to get multiple chronic conditions diagnosed, including a Pituitary Macroadenoma (a large benign tumor) which wasn't discovered until the end of 2010 and wasn't removed until the day after my 4th season premiere. I was out of ICU 3 hours before load in the next week for episode 2. I, also, had multiple spine issues. They were: Severe Scoliosis, Spinal Stenosis and Degenerative Disc Disease, all with multiple nerve impingement's.
In 2015 I added a review podcast, very lazily. "I Be Geniusen Stuff" covers series I binged on Netflix, a few movies and some advise about certain issues I noticed along the way.
Today I am final incorporating a non-profit production company while dealing with a new Pituitary tumor and my back issues. I hope I will finally be able to make something substantial before the Cerebral Atrophy descends into complete memory loss. 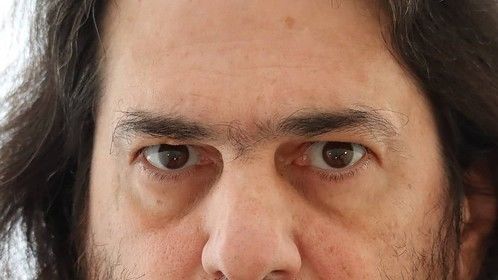