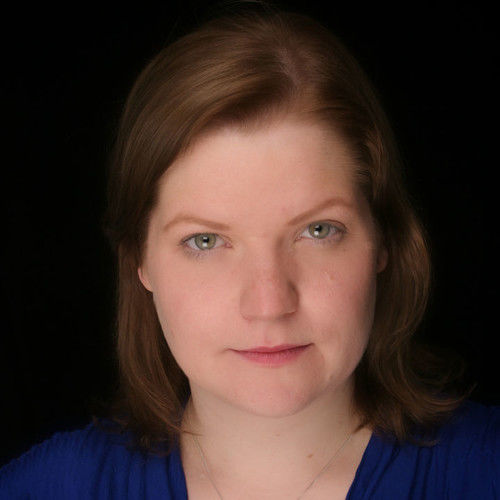 After graduating from NUIG with an MA in Drama and Theatre studies Eimear moved to New York where she trained at The American Academy of Dramatic Arts. Since then she has performed in shows in New York, Galway and Dublin including Fast and Loose Theatre Company's production of A Midsummer Night's Dream and Latinsphere Theatre Company’s production of Face to Face with the Enemy. Eimear has also appeared in various short films and and Series 3 of TG4’s Idir Mna.