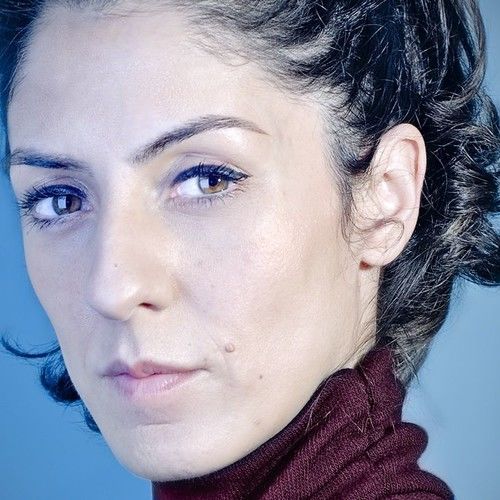 Victoria Pérez has worked as an actress in well-known Spanish and Galician series, television movies and short films. In recent years as well, she has been playing outstanding characters for very representative theater companies. She has taken classes with Bob McAndrew, Jose Carlos Plaza and Iñaqui Aierra among others; covering not only acting training but also dubbing, singing, dancing, Commedia Dell' Arte, etc. It is also worth mentioning her postgraduate degree in theater and film studies which she earned after graduating with a degree in humanities.