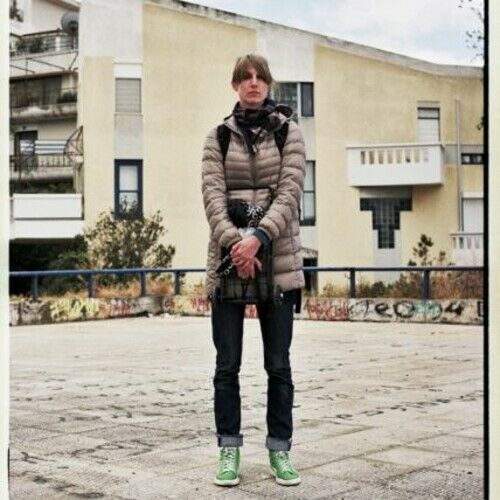 Freelance professional photographer currently based in Athens, Greece. Previous experience in the animation and design industries and holds a BA(hons) in Product Design from Central Saint Martins College of Art & Design in London (Now UOA). A correspondent for foreign and local greek media and has gained experience as a field producer, fixer and interpreter for foreign media working in Greece. Fluent in French, Greek and English

As a videographer has collaborated with fellow colleagues on short features and foreign media such as France24 and has contributed footage for local media such as the Press Project.

Currently involved in the making of two documentaries. 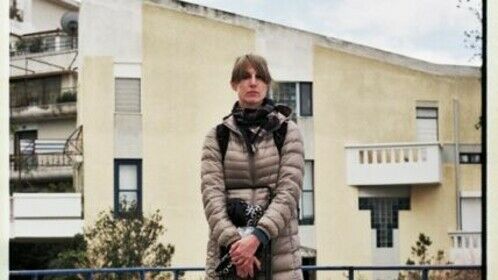 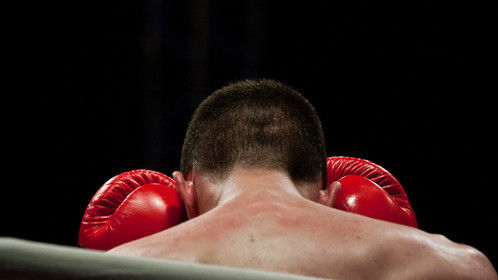 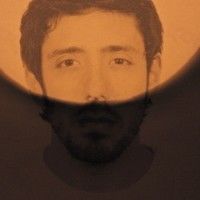 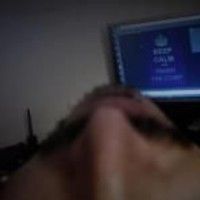 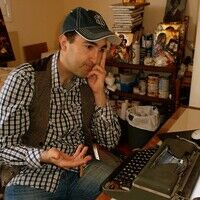 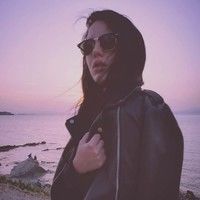 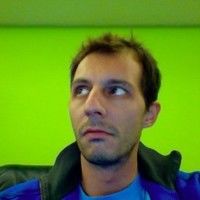 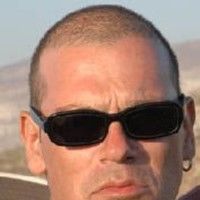 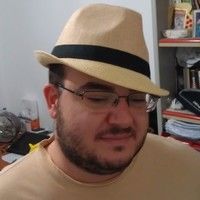 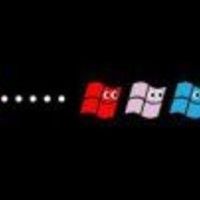