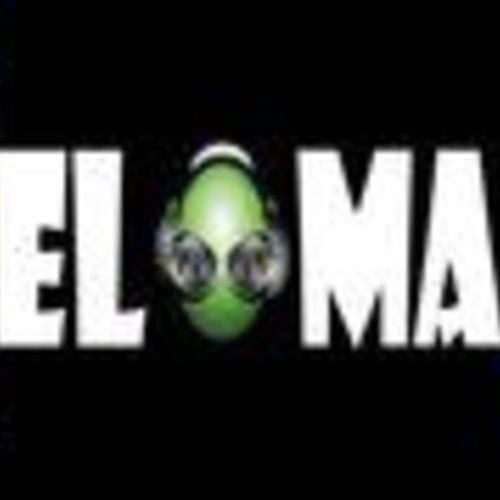 What does the name MELOMANIA mean? A singular passion for music that is beyond all reason. From the French melomanie, from the Latin melos, song + -mania, frenzy.

What should people expect from the show? Hosted by Scad and Mandy with special guests from the likes of The Potbellez, The McClymonts, Vanessa Amorosi, Toni Childs, Anberlin, Emma Hewitt, Jack Ingram and Regurgitar to name a few. Not to forget all the Goss with Rikki

What sets apart from all the rest? Melomania does not focus on one genre of music in particular. The show is both mainstream as well as independent. It gives you the chance to find out whats new and hot, chart topping hits as well as introduce you to bands and artists that you usually wouldn't stumble across.We also have two featured co-hosts Stephanie Brownlee and Dianna Corcoran who are featured on a monthly basis.. this gives listeners an insight on what really happens behind the scenes of the industry.