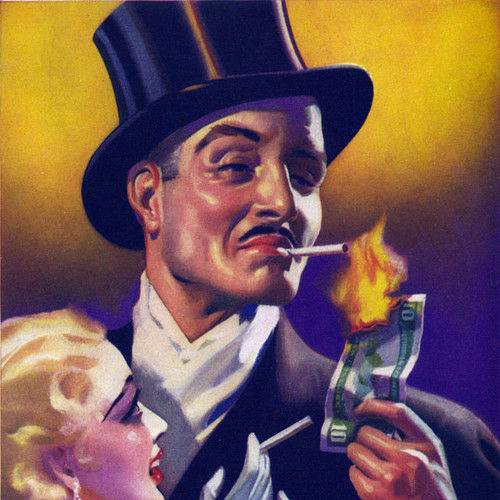 Micah Wright is a writer who has worked in film, television, videogames, comics, and animation. Upon earning a degree in Political Science and Creative Writing from the University of Arizona, Micah relocated to Los Angeles and worked at Nickelodeon Animation Studios for six years. While at Nicktoons, Micah worked in the development department, wrote for "the Angry Beavers" among other shows, and created Nickelodeon's first action-adventure show, Constant Payne. Micah has published five graphic novels, including the military-vs.-superheroes themed Stormwatch: Team Achilles, and a graphic novel based on his film script DUSTER. Micah is also a political commentator and protest artist. His poster website has reached almost a million distinct hits with no publicity other than word of mouth. He has published three books of his repainted propaganda posters. The first book, "YOU Back The Attack, WE'LL Bomb Who We Want" includes a foreword by noted historian Howard Zinn and an introduction by Kurt Vonnegut Jr.. His second book of posters, "If You're Not A Terrorist... Then Stop Asking Questions" is now available, as is his third book, "Surveillance Means Security!"