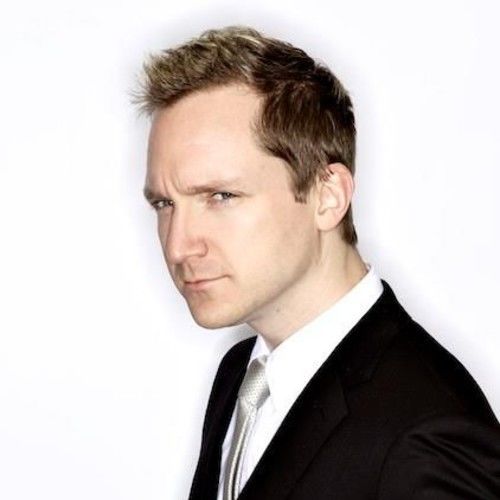 Tyler Curtis has worked diligently to become a photographer who operates outside of the box for the mainstream clients with a singular vision focused on fashion, music, nightlife, and branding. As the creator and partner of Darkroom Demons in 2007, he and fellow artist Matthew Reeves were honored in 2008 in GenArt and Acura’s national “We are the Night” campaign as 2 “photographers to watch.” Their fine artwork photography has toured from coast to coast and also been featured by , Green Label Sound Records, Alkaline Trio, StudioBooth and Microsoft and in the Kid Dangerous clothing lines found at boutiques and major retailers like Nordstrom's (with their 2nd graphic tee line debuting in late 2012).