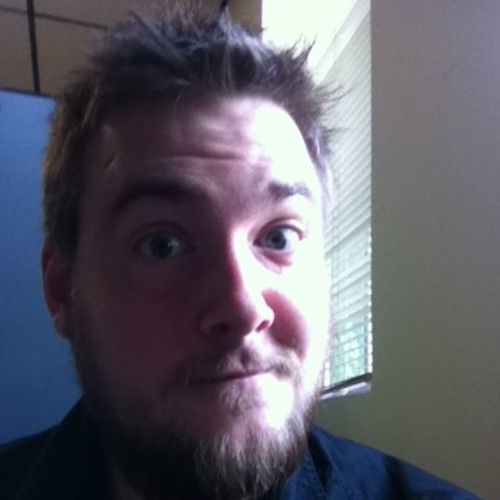 Benjamin Wilson, a native of Chattanooga, TN, became interested in the film and television arts at a young age, practicing amateur photography and theater production in his adolescent years, while also developing a love for songwriting and musical performance. He attended the school for Motion Picture, Television, and Recording Arts at Florida State University, while at the same time was performing in the nationally touring alternative rock band Gadwell Lane. After college and a good deal of volunteer work with the peace organization CISV, Benjamin relocated to Florida to pursue a job in the health care industry, but soon after was drawn back into the production world. He now resides with his wife in Boynton Beach, where he is currently the production manager for a media firm. In his spare time he likes to write, play sports, and brew beer. 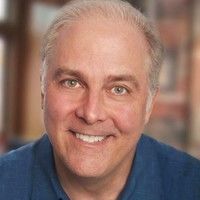 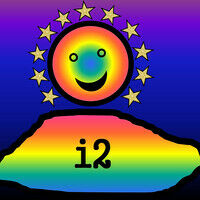 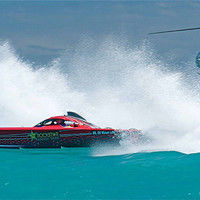 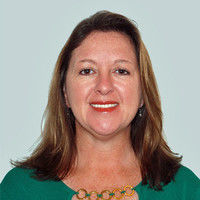 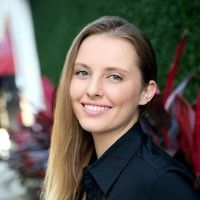 Talina Adamo
In Lake Worth, Florida 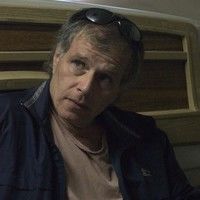