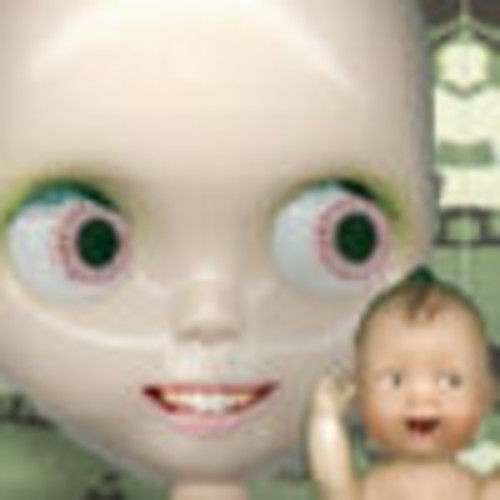 After graduating from high school, I did two years of film & TV school, five years training as a screenwriter, and four years training as a digital animator and new media artist. I have worked in the industry (in front of & behind the camera) since graduating from film school. My credits include feature films, animations (digital, stop motion & miniatures), music videos, TVC, Theatre, and video games. I am also experienced in the construction and dressing of sets for film and video (live action & miniature shoots). 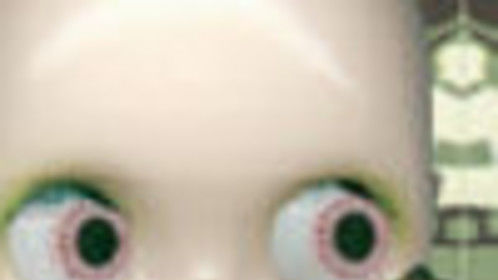