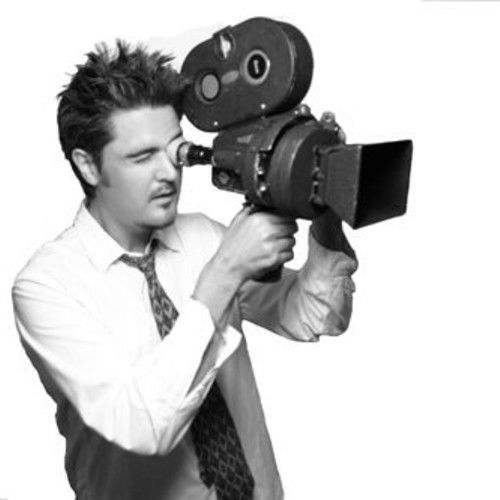 His formal qualifications include; BA in Communications from Murdoch University, BA in Film&Television from the Australian Film & Television Radio School and a Cert IV in Workplace Training & Assessment. 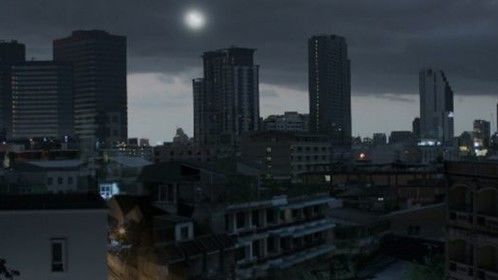 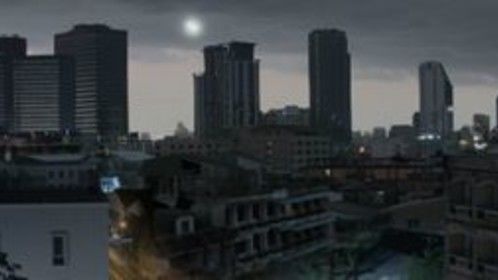 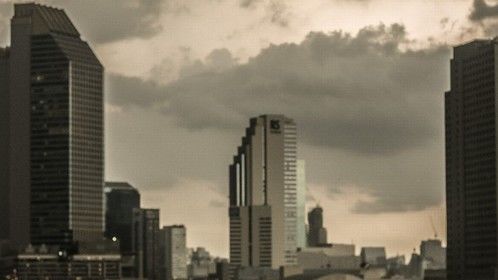