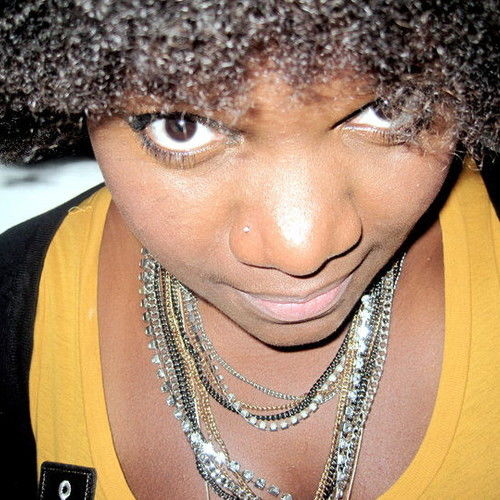 Actor, Music Composer and Other

Aviva Jaye is a singer/songwriter and performing artist who wields vocals, folk harp, piano and guitar to create poignant moments for every listener. She is a music graduate of Columbia College Chicago currently residing in Brooklyn, dedicated to the use of diverse styles. Aviva Jaye is not afraid to step outside of rigidly drawn genre lines, placing her best instrument, her voice, in the spotlight as the other musical components weave in and out of influences from folk and pop to classical and jazz.

From the studio to the stage, Aviva takes a homespun approach to her own music, using minimal acoustic instruments and equipment to share raw, original material that still shimmers with a certain finesse. Her songwriting ability is a clear contribution to the refined sound that results, with simple yet haunting motifs and transparent lyrics, as evident on her 2010-released DIY EP. Fans of a trained professional who draws from the simplicity of Simon & Garfunkel, the depth of Feist, the clarity of Regina Spektor and the comfort of an old American musical theatre number will be pleased.

Aviva has enjoyed performing as a cast member and ensemble player to a variety of projects, including tap dancing in musicals, playing clarinet for jazz-folk bands, playing harp for weddings and singing in bands. Aviva continues to collaborate with fellow artists in Chicago and New York. She is a standing background vocalist for Grammy nominated artist Emily King in New York, a member of the band for Grammy nominated singer/songwriter Matthew Santos in Chicago, and performs several times yearly with Vanguard Records artist Daphne Willis. In Brooklyn she currently collaborates with a small ensemble of friends who love old jazz and Americana tunes, playing piano and singing.