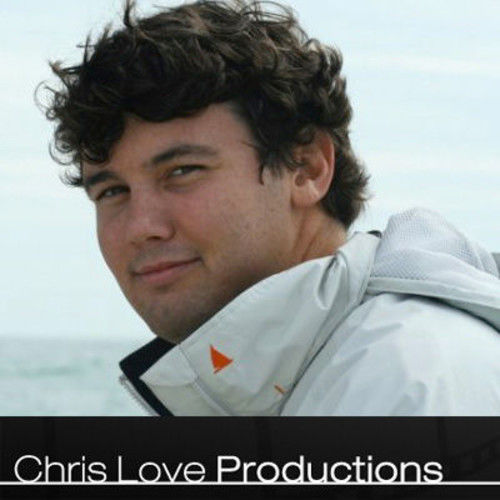 I graduated college in 2007 with a degree in television from the Boston University School of Communications where I also produced audio podcasts for Harvard Business School Publishing. I then worked as a freelance production assistant for various film and TV shoots around Boston before I was scooped up by the Austin-based startup Flocasts, LLC, who chose me to run a video-based website dedicated to the sport of sailboat racing. Three years and thousands of web videos later, Flocasts shut down that arm of their business and in July 2011 I decided to go back to the freelance life, this time as a DSLR shooter with my own independent production company, Chris Love Productions.