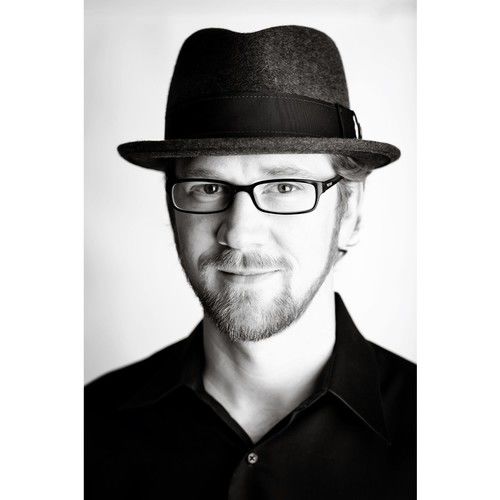 Camera Operator, Cinematographer and Other

The Still/Portrait Photographer's primary job is to interpret the project in single frames which accurately represent the story, production value, stars, and feeling of the show. These images are used to publicize, entice, and seduce the potential audience into watching the show. Whenever the public is exposed to images other than video or film regarding a show, they must be shot by the unit still photographer.

Still photograrphers work both during actual filming/taping, during rehearsals, on or off the set. He or she will shoot available light but is also capable of doing fully lit shoots with either his own lighting or in conjunction with production.

More specifically, the still photographer takes production stills that the publicity department can use to promote the film or television show in press kits and various print media and the increasingly important DVD stills galleries, podcasts and internet website contents. This includes characteristic shots of each scene, shots which show the actors acting together, shots which give a feeling of the look and atmosphere of the show, good character shots of the actors, shots of the director directing, special effects being rigged, special make-up being created, anything which could be supplied to the regular or genre press or used later on the DVD or on the internet to promote interest in and expand knowledge about a production.

The Still Photographer is the only person on the set authorized to take photographs.