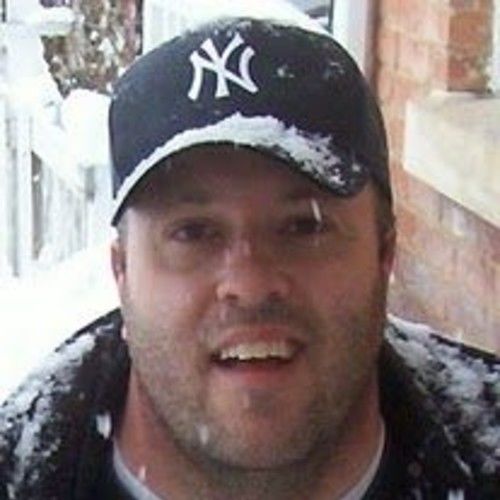 Film and television professional for the past 16 years. Earned a Master of Fine Arts degree (MFA) in Film and Television Production from Savannah College of Art and Design (SCAD). Earned a Bachelor of Science (BS) degree from Utah Valley University.