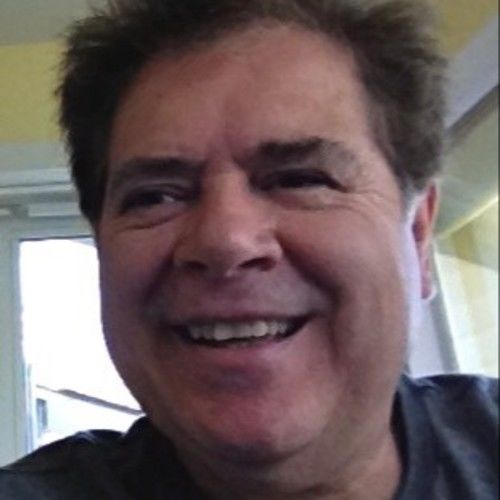 He continued to work in television, as a director of a live television cable series. Following that, he created, produced, wrote and directed an anthology television drama series, "Teletheater Presents," for cable and PBS. He produced and directed a total of nine episodes for the series, which received several regional and national awards.

He has written several feature screenplays, including a TV Pilot, which have received screenwriting awards from the Austin Film Festival and the Fresh Voices Screenplay competition.

He has produced and directed several short films, including a comedy-drama he co-wrote entitled "The Bohemian," which was shown at the Chicago Film Festival, and is currently being developed into a feature film project entitled "The Last Bohemian."

He received a B. S. Degree from San Jose State University and an A. A. Degree from College of San Mateo. He obtained additional training and education from the University of California, Berkeley Extension and American Film Institute.

Unique traits: Bruno Borello has been an independent filmmaker in the San Francisco Bay area for over 25 years. He has worked as a producer, director, writer, and editor. 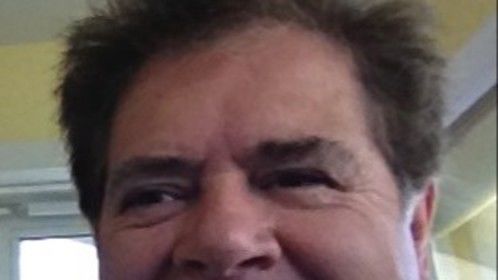 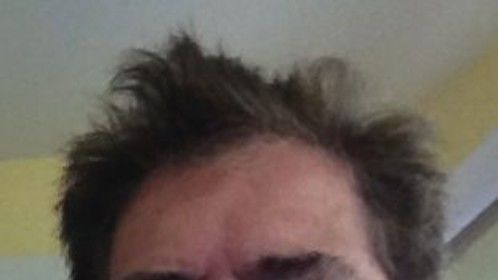