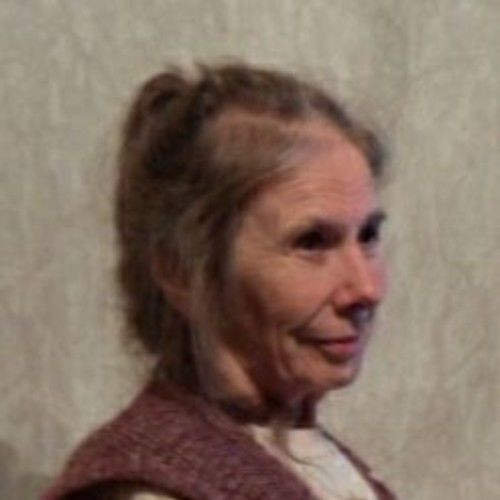 Love creativity and happiness. Against nuclear power.- For organic farming. Have a couple of books out there, more in production. No plays on show at the moment. Have written a very short, free, play for teens to act about people living in the 23rd century after there has been such a build up of nuclear radiation that they have to live indoors, in pods, or wear protective clothing and breathing apparatus to go outside. The play could be better, but this is the link .uk/the_%20mutant_%20butterfly.html Hope to write film scripts. 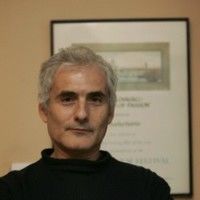