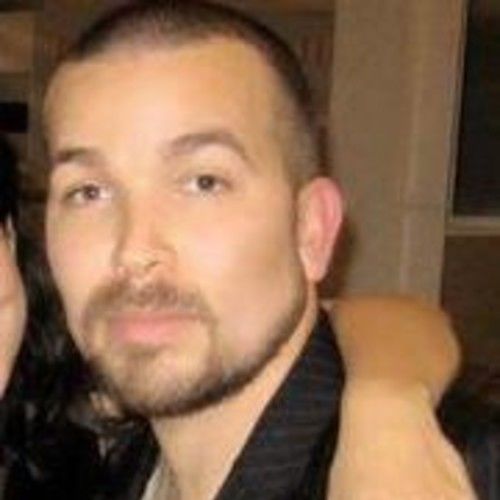 Jäderlund has won Multiple Award for his achievements in casting & was also selected to be a Judge for the 38th Annual Entertainment Emmy Awards.

Some of Jäderlund’s Credits include The Box (Warner Bros), Evan Almighty (Universal Pictures) and many others.

Jäderlund’s ” Period & Living History Casting” include such films as HBO’s John Adams, awarded 4 Golden Globes. Another 33 wins & 23 nomination of which include 13 Emmys Wins. Additionally, Jäderlund provided period casting for the highly anticipated Dolley Madison which was directed by the acclaimed director Muffie Meyer - Director of the Original GREY GARDENS.

As you review, from our numerous credits we have been the key contributor for creating realistic atmosphere’s for feature films both union and nonunion.