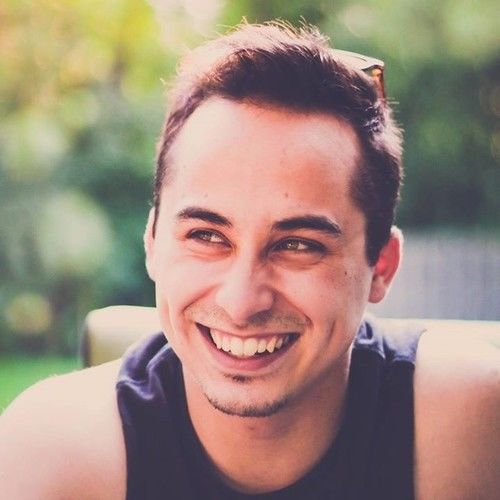 Robert E. Hoxie is a produced and optioned screenwriter residing in Boston, MA. He’s a graduate of Oakland University’s creative writing program and maintains a busy writing schedule with freelance jobs that include rewrites, adaptations, formatting fixes, and punch-ups. His most recent success includes a feature spec option of his feature-length screenplay, The Beekeeper. His ten-minute short play was selected at the Michigan Playwrights Festival in 2016. Along with writing for film, he has experience writing for TV, theater, and graphic novels. He currently maintains a blog and notably landed a publishing contract for his novel, Girls I Know. Currently, Robert is working on his MFA in Screenwriting at Boston University. He enjoys fishing, horse racing, and his two cats. 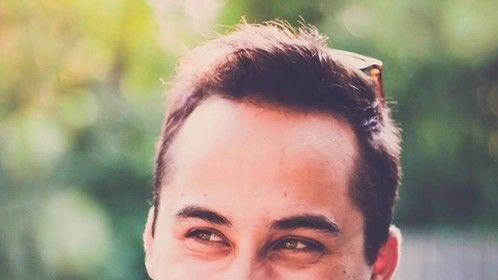 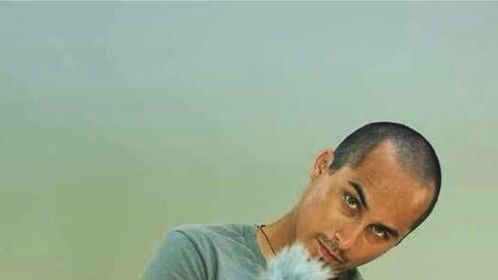 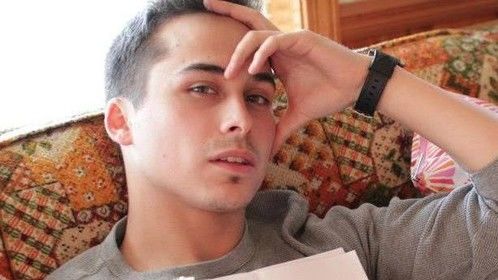