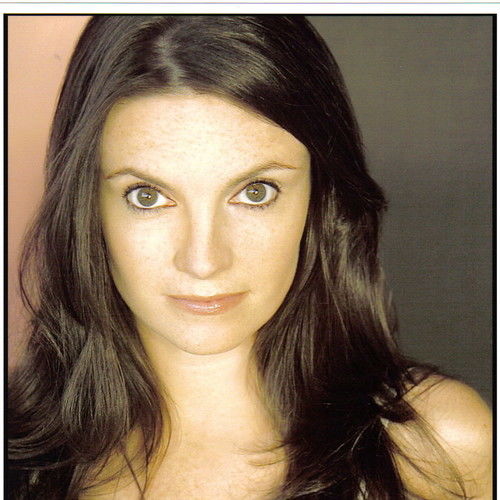 Jackie Monahan is a bi-coastal comedian and actress who is very excited to have her stand up featured on Showtime's Pride Comedy Jam. She has been taking the country by storm with her national tours, Delightfully Inappropriate and award winning Andrea Meyerson's Curiously Strong Comedy. Most recently Jackie starred in Madeleine Olnek's feature film Co-dependent Lesbian Space Alien Seeks Same which premiered to rave reviews at Sundance Film Festival. She was nominatied as Best Female Stand Up comedian by ECNY and was a winner of Time Out New York's Joke of the Year. Nothing is off limits with this comedian, so don't miss any opportunity so see Ms. Monahan!!