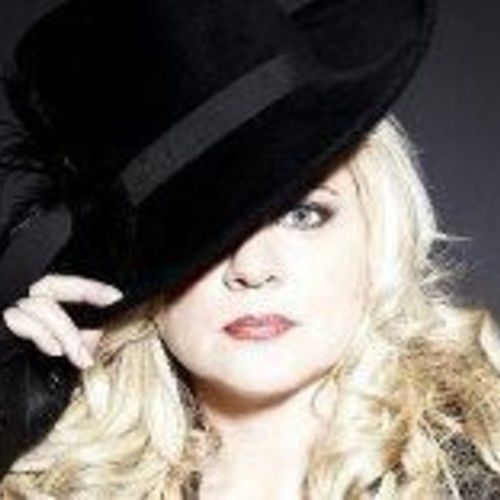 Jennie is the head of business development and fundraising at Film at Eleven, coming to the company after a distinguished career in nonprofit fundraising for The Carter Center ( President Jimmy Carter) and the Global Philanthropist Circle of Synergos Institute (Rockefeller Family), among many others. The Texas native, a graduate of Columbus State University in Georgia, has a strong interest in translating ideas into action. She was the line producer and head of fundraising for “Haiti: Where Did the Money Go?” and coordinated educational outreach. A recognized recording artist, her debut album, “Night Flight to London,” is available on digital stores around the globe and played on in-flight audio systems on British Airways. Jennie won the 2011 British Airways Face of Opportunity Contest for marketing pitch for her music publishing company. 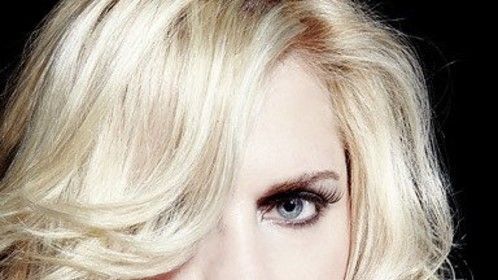 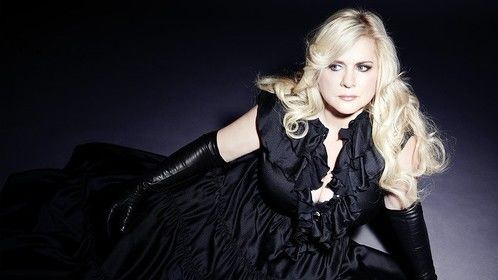 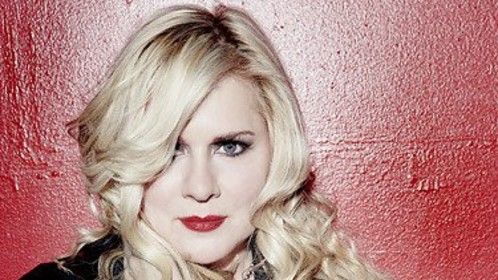 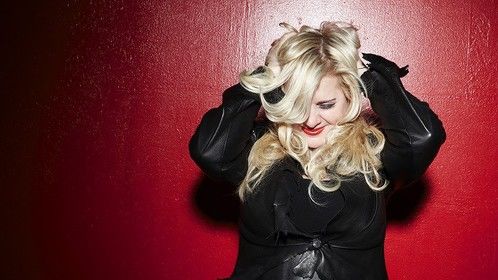