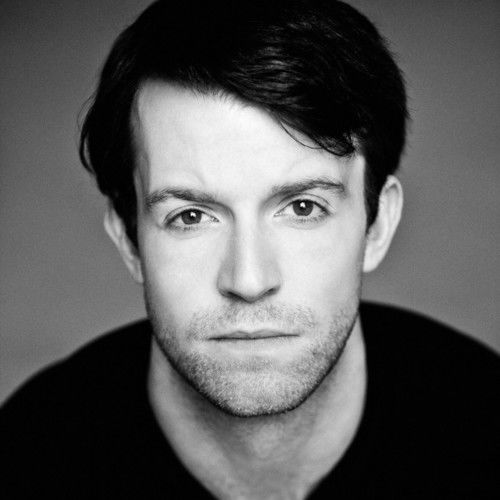 Alexander is from Wokingham, in Berkshire, and recently graduated from Guildford School of Acting in July 2011, gaining a BA (Hons) in Acting. Whilst at GSA he trained in all forms of theatre from English Naturalism to Physical Theatre, Improvisation to Film and Radio.

He has also trained to a very high standard in Stage Combat, achieving a 1st at Advanced level in 5 weapons - Knife, Unarmed, Broadsword, Staff, Rapier and Dagger. While he is not working as an Actor, Alexander also works as a Master of Cermonies for various events and functions from small venues to larger audiences in their hundreds.