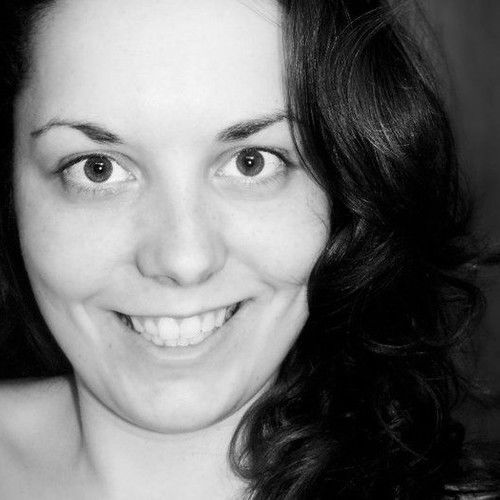 I do freelance work in photography and film/film editing.

I graduated from the University of Massachusetts – Amherst in May of 2009 with a B.A. in Communications. I originally started as a pre-vet major, but things didn’t turn out quite as I had expected and I became interested in film as a career path. I’ve been working at Amherst Media (formerly Amherst Community Television) since May of 2010 and am  Apple Certified in Final Cut Pro 7. I’ve gone from being the Government Access Coordinator to the Director of Programming, so my job description has changed a bit, but I’m still heavily involved with the filming/editing process, among many other things. 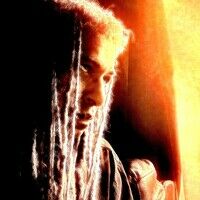 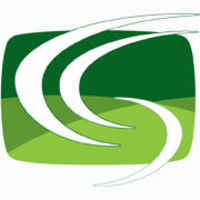 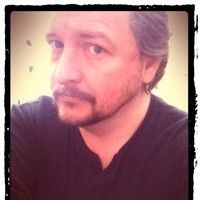