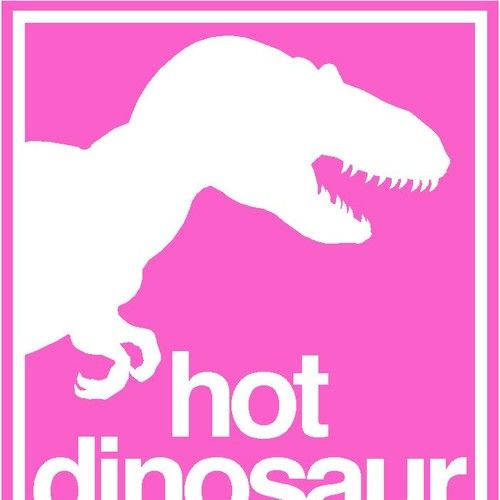 Film Director, screenwriter. After 30 years creating International Awarding winning Network and station marketing campaigns, I got the itch to start writing screenplays. Was lucky enough to work with several great writers in writing groups. After working on scripts for a few years, I decided I had a better chance of getting struck by lightning than I did of selling a script and seeing it produced. So I decided to make things happen for myself. I am in final post of completing my first feature film, a suspense/horror shot on Location in Colombia, South America. I have completed 3 shorts, including one completely in Spanish, and am now developing 3 different scripts, including one based on a short story by the remarkable Phillip K. Dick. As I go to market with my first film, I will be looking for investors for my next.