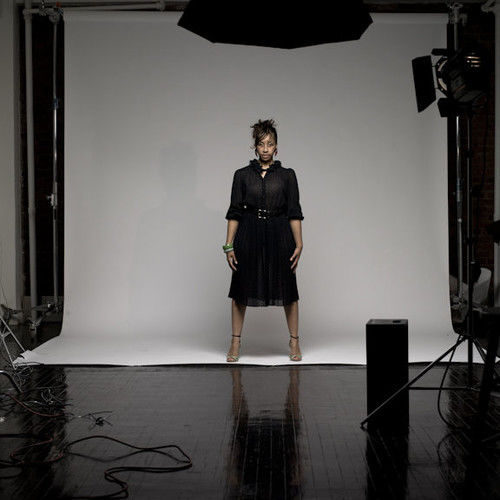 A journalist by trade, Dominga’s diverse talents span the worlds of film, fashion, and music. Her 15+ years in the entertainment industry began as a production assistant/director assistant for various film and music videos. As a former VJ for Atlanta’s premiere video show “In the Mixx”, she mingled with and interviewed today’s most talented entertainers, including Outkast, Sean “Diddy” Combs, and Ludacris, to name a few.

In 2001, Dominga branched out to other creative endeavors and formed house of Ming, a film production company that has developed two short films; bum in 2001 and Yellow in 2005, both of which she directed. bum received acclaim at the Roxbury Film Festival (2001). Yellow was featured in the 9th Annual Reel Sisters Film Festival (2006), the Hollywood Black Film Festival (2006), BET’s The Best Shorts (October, 2006) and a host of other festivals from NYC to LA. Additionally, the film was the winner of the “Best Short Narrative” category at the 5th Annual Hip Hop Odyssey International Film Festival (2007). Most recently, Yellow screened at BAM Rose Cinemas in Brooklyn, NY in their “Creatively Speaking Series” (May, 2008). Yellow will soon be released on Urban Slam Vol. 2, a DVD compilation with several acclaimed shorts.

Dominga has produced and directed Bon Jour America, a docu-drama which follows the first President of Senegal’s – Leopold Sedhar Senghor – grand-daughter and her friends on their journey through the American immigration system, while portraying their life in the entertainment industry.

Dominga’s journalism career has flourished over the years. She worked with entertainment publication Rolling Out, Atlanta, and, in turn, launched Rolling Out, New York. She has also freelanced for VIBE and UPSCALE magazines, Men’s Fitness online, and . While Editor-in-Chief of a start up publication, she met Gladymir Leveille, and the two subsequently launched Crème Magazine in 2004. Crème Magazine was established as a publishing platform that caters to an older, more sophisticated and intellectual crowd that still wants to be up to date on the hottest trends and news in entertainment, fashion, culture, arts, and politics.

Dominga’s latest video production “Forever” (The Floacist & Musiq Soulchild) has been featured on MTV Music, VH-1 and BET, currently reaching the ½ million-viewer mark on You Tube. It premiered on to over 1 Million viewers.

She is currently in development of her first feature film, produced by Monty Ross (Producer of School Daze, Do The Right Thing, Jungle Fever etc)