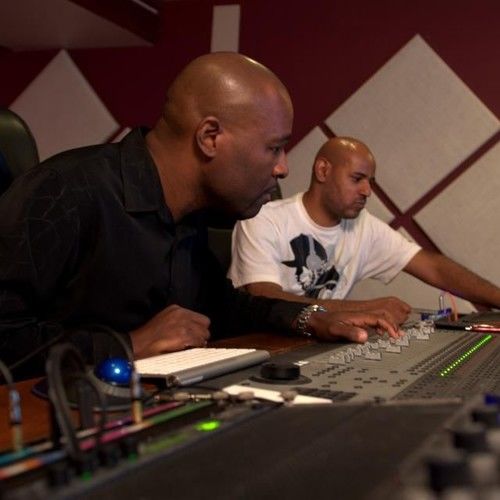 The heart of Soulistic 360 is kept in tune by Arnell Newman. Arnell is a engineer/producer located in Chicago IL, who has been involved in the music industry for over 15 years. His influences came from legendary artists across many genres ranging from Sinatra to Santana through Bilal to the Beatles. In the 80's Arnell plunged into the house music scene where he began as a DJ and assisted on various music projects. After years of study and technical training, Arnell has worked in major studios throughout Chicagoland where he has remixed/produced both major and indie label artist.