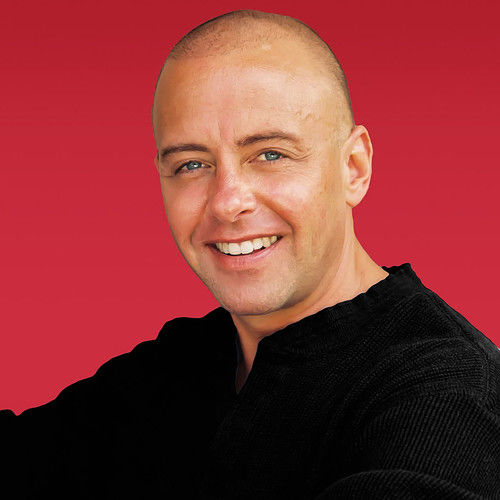 Ron Thomas has been a professional actor and SAG member since childhood. He started in theater and later moved into film and television where he's had the privilege of working with some of the best producers, writers, directors, actors and stuntmen in the business. He’s well known for his role as “Bobby Brown,” the character that broke Daniel-san’s leg in the iconic film, The Karate Kid.

As a screenwriter, Ron has written a couple of full length feature films (one action, one inspirational drama) and a couple pilots for 1-hour television series. He’s currently looking to sell and/or produce his first project from his own creations as a writer.

Outside the industry, Ron (Known as “Sensei Ron Thomas”) is a published author, motivational speaker and life coach. He’s the creator of the “Mastery Boot Camp,” a 24-week curriculum that has transformed hundreds of lives. He also has many athletic achievements, not the least of which includes 2x World Martial Art’s Champion. 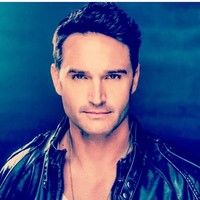