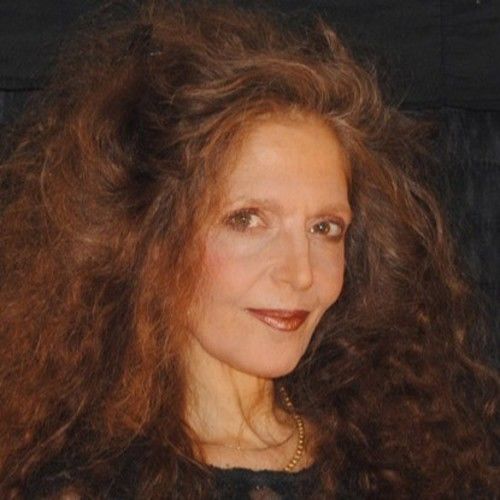 Lisa Kirchner is a singer, songwriter and actress who performs an eclectic, multi-lingual repertoire that includes jazz standards from The Great American Songbook, French and Brazilian classics, folk, theatre and art songs as well as her own lyrics and music…Lisa Kirchner has appeared at venues including Foxwoods Resort Casino in Connecticut, Ryles Jazz Club in Cambridge, Massachusetts, Iridium, Birdland, and The Village Gate in New York City as well as many other clubs on the jazz and cabaret circuit. The invited singer to Gracie Mansion, she has performed at the White House, at Harvard University and the Harvard Club. Lisa Kirchner 's entre into the jazz venue is preceded by her years of experience in theatre and television. She wrote her own songs for her on camera appearances on NBC's Another World. Her varied performance background has included Broadway appearances in lead and featured roles in the New York Shakespeare Festival productions of The Threepenny Opera, and Galt MacDermot's The Human Comedy. Off-Broadway, Kirchner originated the role of Irma Vep in Richard Foreman and Stanley Silverman's Hotel For Criminals and it's sequel, The American Imagination. She has been featured in numerous off and off-off Broadway productions at the Public Theatre, the Delacorte Theatre, La Mama Theatre and annex, Westbeth and The American Place Theatre. On television she appeared as Undine Spragg in the BRAVO Cable channel's Songs from the Heart, and as a ballad singer in Out of Our Father's House, on WNET's Great Performances. As a dancer she appeared in Grover Dale's Houdini, and with the James Waring Dance Company she appeared at Judson Memorial Church. Lisa Kirchner was Judy Collins' featured soloist at Carnegie Hall, and accompanied Collins as background singer in concert, on television and on records. Lisa Kirchner’s solo vocal albums, One More Rhyme (2000), When Lights Are Low ( 2002), In the Shadow of a Crow (2009) and Something to Sing About (2011) Charleston For You (2012), Umbrellas In Mint (2013), on Albany Records and Verdant World Records. . Lisa Kirchner has additionally produced five albums of the music of her father, Pulitzer Prize composer, Leon Kirchner, on Albany Records and Verdant World Records: Leon Kirchner Piano Works (2006), Leon Kirchner Complete String Quartets/The Orion String Quartet (2008) , Concert: Leon Kirchner Chamber Works, (2009) and Leon Kirchner Orchestral Works (2011), Leon Kirchner Revelations (2013) 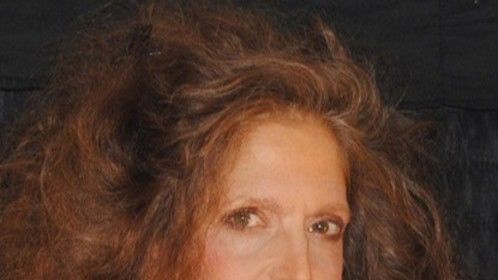 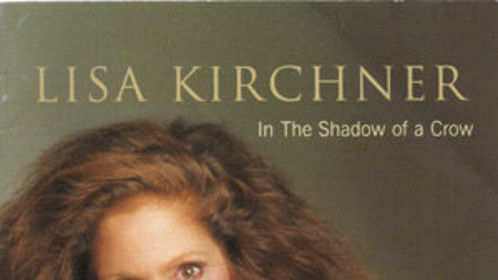 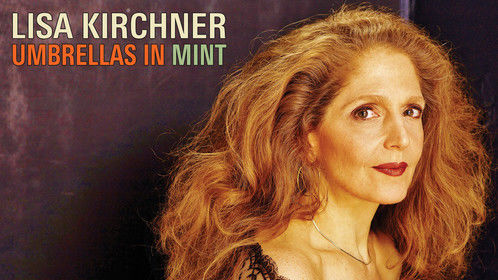 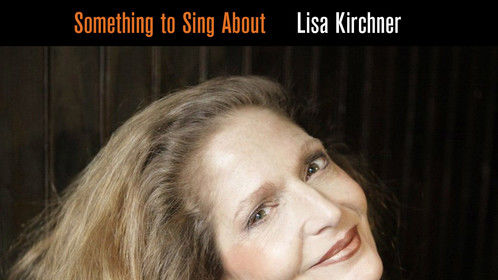