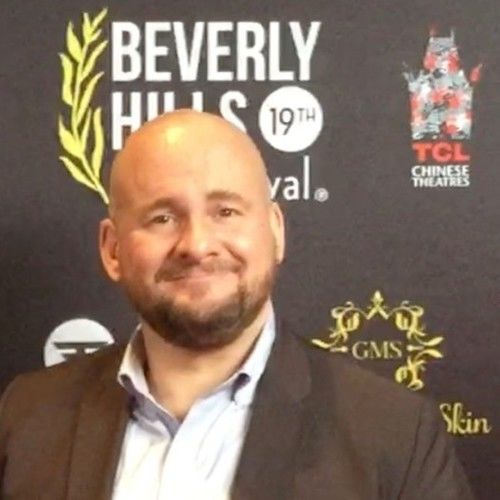 Daniel Lawrence Abrams (New York City) graduated from the University of Michigan where he produced numerous theatrical productions and concurrently made his first micro-budget feature film. He subsequently produced and directed shows at the Stella Adler Theater, the Powerhouse Theater (which starred Darlene Hunt before she went on to create Showtime's "The Big C") and the HBO/Warner Brothers Television Workspace (starring Jenna Fischer before she was cast on NBC's "The Office").

Dan produced & directed Bodog’s reality webisode series "Bif Naked Bride" which went on to be named an Official Honoree in the 2008 Webby Awards.

Dan co-founded the University of Michigan Entertainment Coalition( the alumni mentorship organization). Dan has been a member of the Producers Guild of America for nearly a decade and was elected to a 3-year term on its AP Council Board of Delegates. An ever-active member, Dan has produced & moderated numerous seminars for the PGA including a sold-out panel at the PGA's 2010
Abrams' short film "The Knew-it-all" was selected for and screened at both the AOF Film Festival (Pasadena) as well as the prestigious Big Apple Film Festival (NYC). 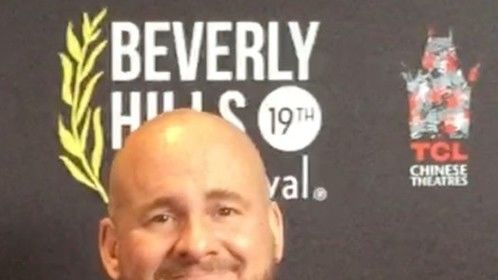 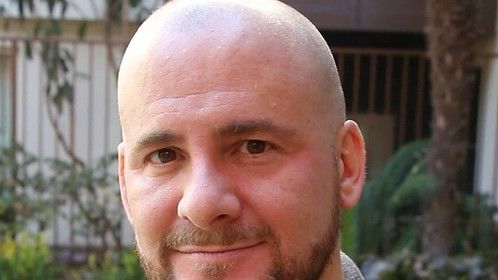 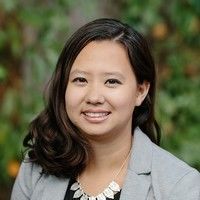