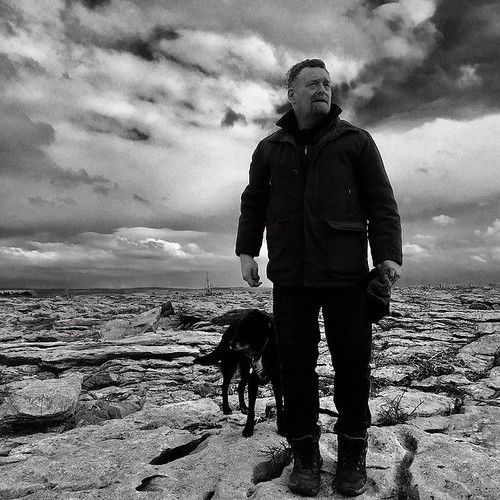 Dermott Petty is a Filmmaker and playwright living in of Doolin in North Clare.
He made the feature film “Manband!” a mockumentry on Boysbands, Ageism, and Bad Dancing.
https://youtu.be/YmgGCd7aVyw
He was a recipient of a grant from the Irish Film Board for his script, "The Prodigal Dancer", and has created a web animation series “The Man From Q”
He also appears as Farmer Dan the Answerman web series
Dermott has made the short films “Waits (In) Love?”, “Jesus of Limerick” and "Paddy Takes A Meeting" which have played at the Clones Film Festival, the Galway Film Fleadh, and the Moscow Short Film Festival. He created the first ever Irish Spaghetti Western using Sean Nós Dancing titled “The Good The Bad & The Sean Nós Dancer” .
The film ‘The Waiting is Over?’ played the Aaretaler Kurzfilmtage 2019 Film Festival in Switzerland last November.
His one man play ‘The Only Punk Rocker in the Village’ was part of the Barnstable Fringe Festival in Devon in the UK as also played at the Doolin Writers Festival and will be part of the Brighton Fringe this coming October.
He wrote the play ‘’Jiving Lessons for the Broken Hearted’ which asks “is Love dead in the Middle Ages?” for Ballycartoon Players.
He wrote and directed the Limerick Youth Theatre’s summer play “Time Travel & The Leaving Cert” at the Belltable theatre. 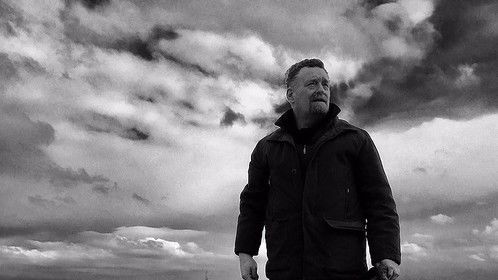 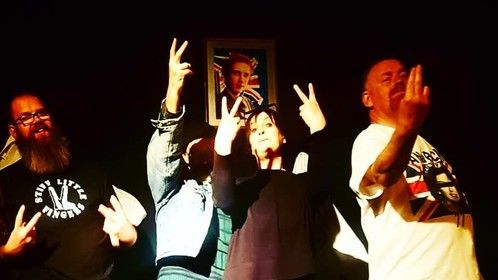 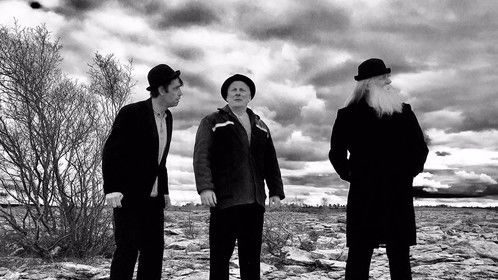 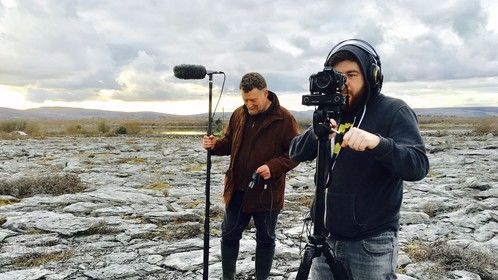