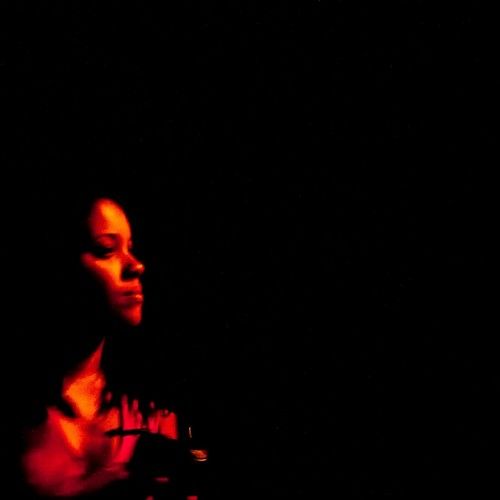 Madeleine Alves is graduated in Arts (Literature and Grammar) at Universidade Católica de Santos and is studying Visual Arts at the Cultural Research and Development of Santos Municipal Secretariat of Culture. In 2008, after taking part of a Cinematographic Production Workshop, she founded, with her workshop partners, the “Contra Mão Cinema Study Group”, whose activities concern with studying and producing high-quality audiovisual professional projects at Baixada Santista; by the way, during the workshop, she took part of the production of the short-movie Contra Mão working at several activities on the set, as much as her workshop partners. During that same year, concluding her graduation, she wrote the final work Short-movie: Experimentation — Narratives, using two short-movie narratives in order to broach the experimental characteristic of this audiovisual format. In 2009, she started to collaborate with the theatrical researches promoted by MOTIN — Movimento de Teatro Independente, mainly at creating and publicizing of the group’s weblog. Besides her work as civil servant at Environment Secretariat of São Paulo, Madeleine also works as reviewer and translator of the English version of Obvious Magazine. She occasionally publishes materials concerning about art at her weblog, Signos Possíveis. She had already developed many functions audio-visually speaking: script girl, photographer (still), Art Direction Assistant, Art Director and Screenwriter. Illusionism , her first fictional short-movie as a director, won the Popular Choice of 9th Curta Santos — Santos Short-Movie Festival. 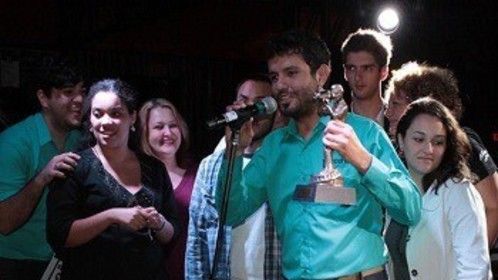 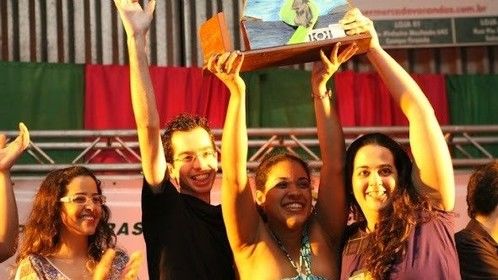