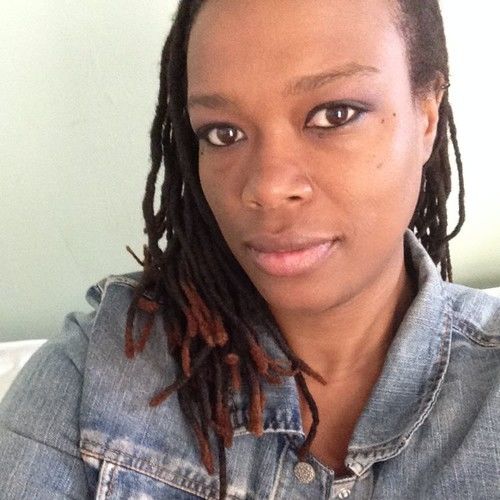 Tieshka Smith is a Philadelphia-based photographer and visual storyteller whose work challenges prevailing notions of otherness, and is a vehicle through which she explores the ways that marginalized people interact with one another and with shared but unsanctioned public spaces. It is her goal to create riveting images that facilitate dialogue and action around a range of socioeconomic issues that impact urban communities and the people who live in them.

Smith has contributed work to a number of publications, blogs and websites, and her work has been exhibited in galleries and other community spaces both in Philadelphia and the New York City area.

At the end of 2012, she completed a photo essay, “Portraits of Brewerytown,” a series of neighborhood-based candid portraits of people and places in the north Philadelphia community of Brewerytown. She spent six weeks in this community speaking with and documenting the lives, memories, hopes and dreams of residents, business owners and other stakeholders. The series was commissioned by Next City, a Philadelphia-based non-profit organization dedicated to connecting cities and informing the people who work to improve them. Portraits of Brewerytown was exhibited at Next City’s Storefront for Urban Innovation in early 2013.

A Chicago native, Smith is a graduate of Northwestern University and Keller Graduate School of Management. 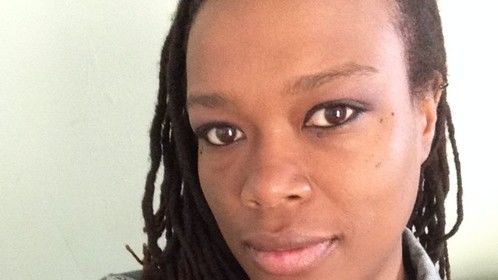 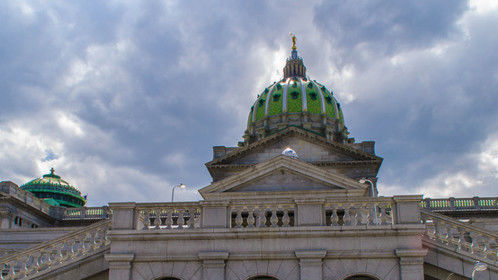 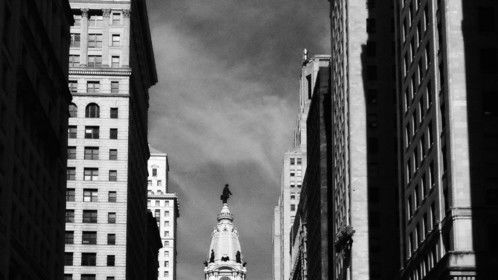 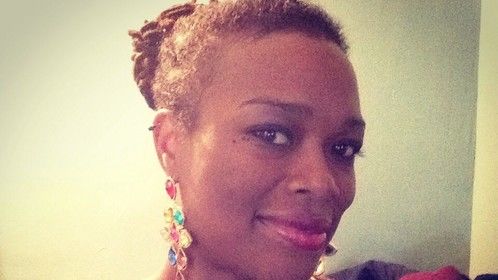 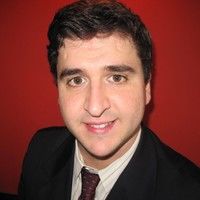 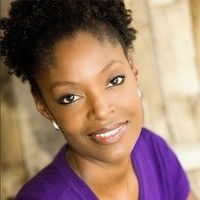 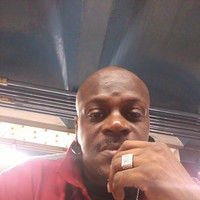