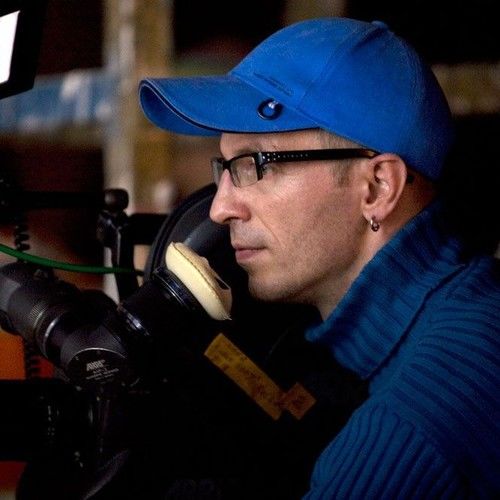 Starting from 1993, before Dima decided to be a full time dop, he simultaneously worked as an editor and post production artist during 6 years.
In 1999 he started to work as full time director of photography. He has been shooting over 200 commercials.

During last 6 years, Dima specialize in table top, sfx and high speed shooting, as film director and cinematographer. Dima is one of the most experienced European specialists who works with Phantom camera system. He shot about 100 commercials using all modifications of Phantom cameras. At the same time, Dima shoot live action commercials as dop, using all range of modern film and digital equipment.

Dima speaks English, Russian and Ukrainian.
He lives in Kiev, Ukraine, with his family.

We have Phantom HD camera, which is available for hire and travels worldwide.