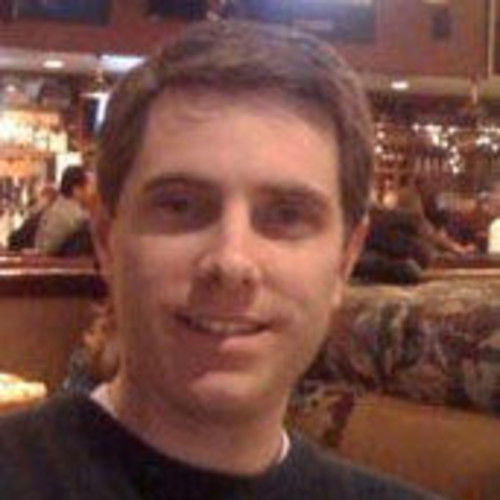 After graduating from college Ashley Scott Meyers moved from his childhood home in Annapolis, Maryland, to Los Angeles, California to pursue a career as a screenwriter.

During his first three years in Los Angeles, Meyers wrote or co-wrote eight feature length screenplays, earned his first few dollars as a screenwriter, and saw two of his original screenplays get produced.

During his initial years in Los Angeles, Meyers returned to school and earned a Masters degree in Mass Communications, with a screenwriting emphasis, at Cal State, Northridge (CSUN).

Over the next few years Meyers continued to option and sell many screenplays. Some of the highlights include:

Man Overboard, also co-written with Nathan Ives, was sold to and produced by Treasure Entertainment. It’s a broad comedy anchored in the world of boat sales.

Meyers co-wrote a feature comedy script, Turkey Day, with Mark Brown (Barbershop) that was optioned to Evergreen Pictures, LLC (based at Universal).

Ashley Scott Meyers’ writing credits are listed on the Internet Movie Database () at this URL: 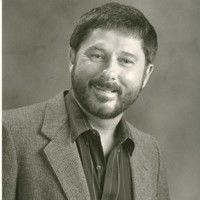