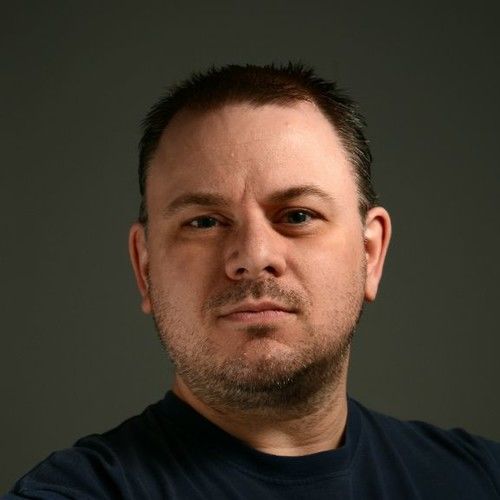 Garry MacLean was born Garry Edward Joseph MacLean in Calgary, Alberta, Canada. Growing up Garry reveled in drama during his school years. Once high school was completed however he found himself settling into the 9-5 work life. It wasn't till 2011 when he had the opportunity to work background on the set of the Canadian hit series Heartland (2007) that his passion was re-kindled. Since this time he has worked diligently to learn as much as he can to improve his craft. The hard work paid off in short order landing a dual role in the stage play A Tannenbaum Tale in the fall of 2012. He continued doing background work on TV shows such as Hell on Wheels (2011) and the Discovery Channels mini-series Klondike (2014), learning as much as he could from cast and crew members. From there Garry landed his first film speaking role on the TV series Go Fish in the same year. Fast forward to 2016 when Garry landed a role in 2 episodes of the SyFy channels Wynonna Earp (2016) during season 1. It doesn't end there, Garry's most recent lead role in the short film Pocket Full of Nuts (2017) has won 5 separate festival awards in the film noir category.

His passion has developed beyond working in front of the camera. He has since started writing and producing his own projects. Divine Intervention (2015) was the first film Garry wrote and produced. This was followed up as co-producer of the film Ripples (2016). He has gone one to write and produce numerous other projects. Although Garry has taken the reigns as a director on the short Sex Therapy (2017) he has admitted that it is not a role that suits him. 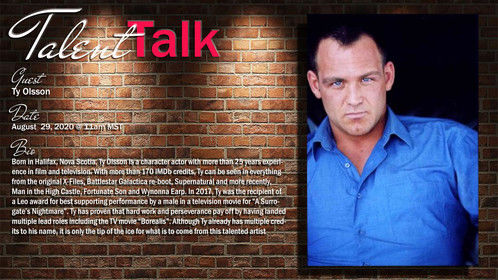 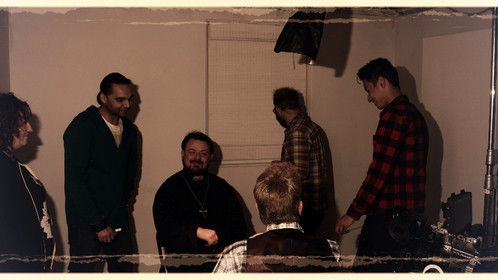 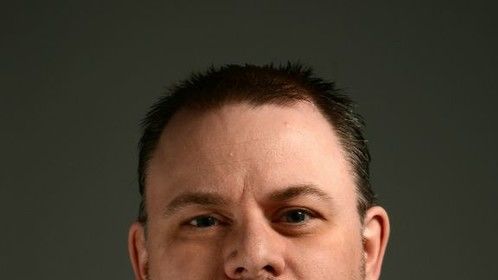 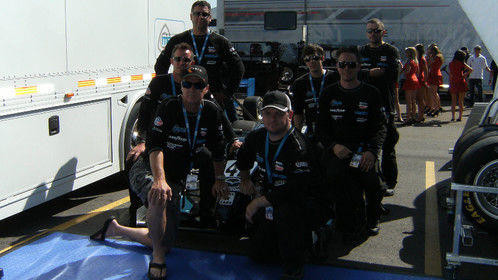 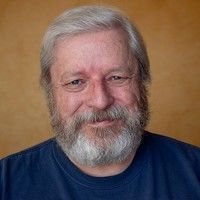 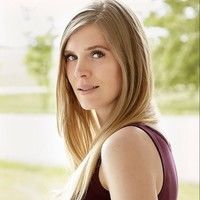 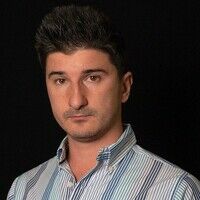