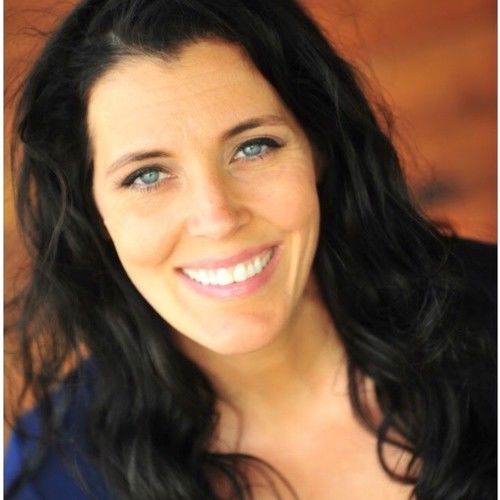 Tangela Welch, a Kansas City native, is a graduate of the internationally renowned Gately/Poole Conservatory Two-Year Meisner Program. She recently appeared in the independent film Desperate Cowboys, which won Best Production at Freedom Film Festival and will soon screen at the Trinity International Film Festival in Detroit. She worked in collaboration with Marc Wayne and EnArts on the premiere of The Toy Maker and Me, in which her love of children and interest in family-centered theatre influenced character Susan Applegate. She dabbles in filmmaking, and co-directed the short film Dating App which won Best 5 Minute Film at the Independent Film Coalition of Kansas City 1,3,5 challenge. Having battled conformity herself, Tangela encourages love of creation without expectation, stating "I am not a writer of ritual, but a visionary of imperfection." She is represented by Kansas City agency Voices &. 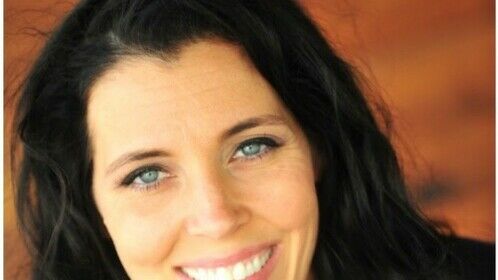 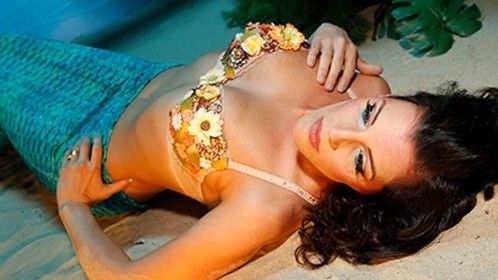 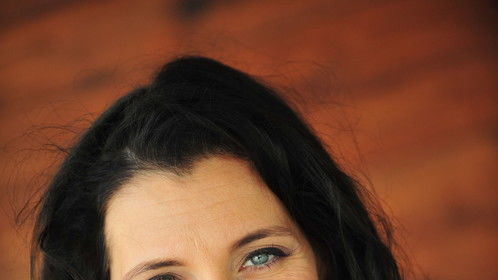 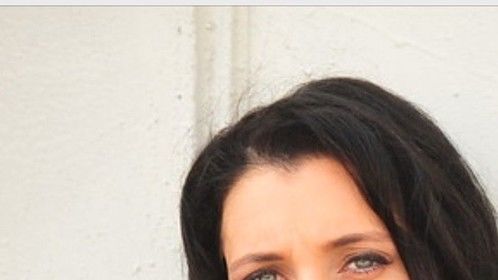 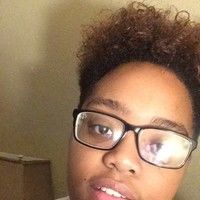