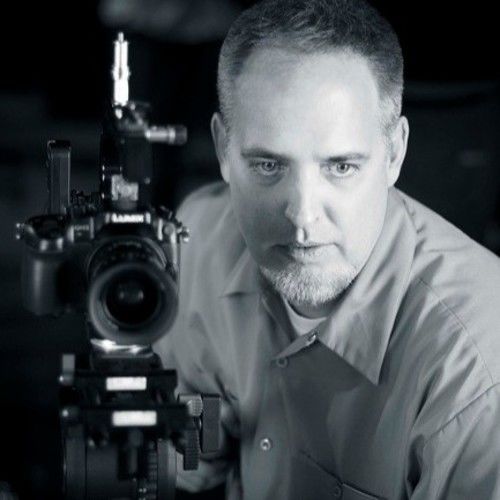 Doug Wirth is an Independent Contractor in Film Production and Event Management/Production. His Film Production experience spans more than 15 years, covering every aspect of the industry (PA/Coordinator on 250+ Features/Commercials/Music videos to Producing, Directing, Packaging, Duplication and Distribution). He transitioned into Event Management when hired to coordinate the $30 Million Dollar launch of XBOX in 2001, moving on to manage major Touring Events for Clients such as Microsoft, ESPN/DirecTV, NFL/Visa and AXE.

Well known in production circles for his hard work ethic and overall passion for production and all of it’s processes, Doug is a very collaborative, detail oriented, hands-on Filmmaker who values high, cutting-edge production quality while always remaining conscientious of the bottom line (budget). He has worked with, and is continually establishing, a network of very competent and respected production professionals (including A-list Acting & Production Talent).

Mr. Wirth’s experience also includes working in the features legal department at Paramount Pictures, where he was responsible for handling highly sensitive and confidential contract documents for the attorneys, and as a runner/pa for Steve Johnsons XFX, where he worked on film and TV projects such as Magnolia, Bicentennial Man, Red Planet, Charmed and the Outer Limits series. As a result of these experiences, Doug only further expanded his network and knowledge to include the legal and FX side of the industry.

Doug is working on several films, in various stages of production, and splits his time between Los Angeles & the Washington DC metro area. 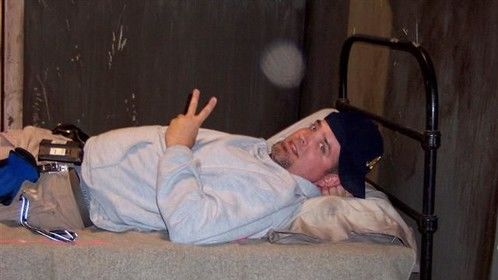 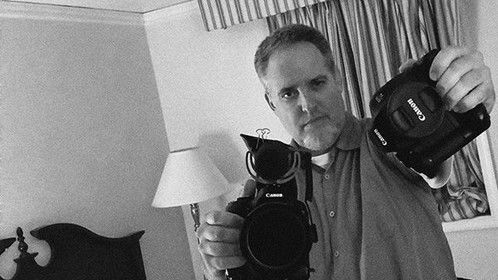 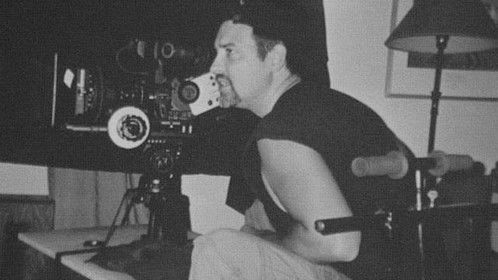 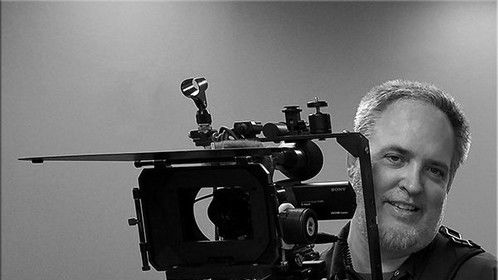