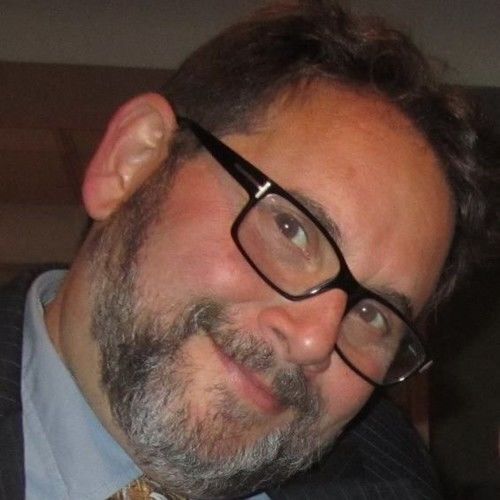 As a screenwriter and producer I have sold nearly 40 Film and TV projects, working for every studio in Hollywood as a screenwriter or producer. I have produced films in L.A. Vancouver and South Korea and 40 episodes of the Disney sitcom The Jersey.

My work includes the produced films: Oceans 11, Beverly Hills Ninja, The Dancing Ninja, Disorderlies, 36 Hours to Die and There Goes The Neighborhood. I have consulted on A Cinderella Story, The Crush and others.

I recently completed an adaptation of the New York Times YA Bestseller, Paranormalcy, which will be the feature film debut of award winning Director, Ray Kay whose videos for Lady Gaga, Justin Bieber, and Britney Spears have 1 Billion Hits. I‘m now completing a rewrite for Brett Ratner’s company, Rat Entertainment and Foreign Sales Company, Sierra Affinity on the film Pressure. It can be read on The Black List. I'm also working as a Consultant for The Tom Lynch Company on a TV pilot. 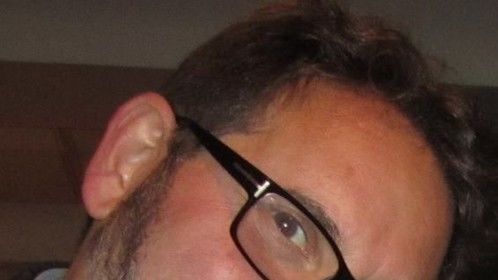 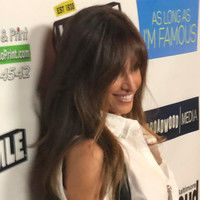 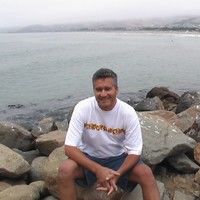 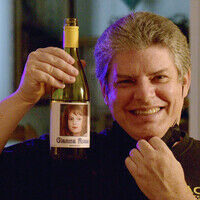