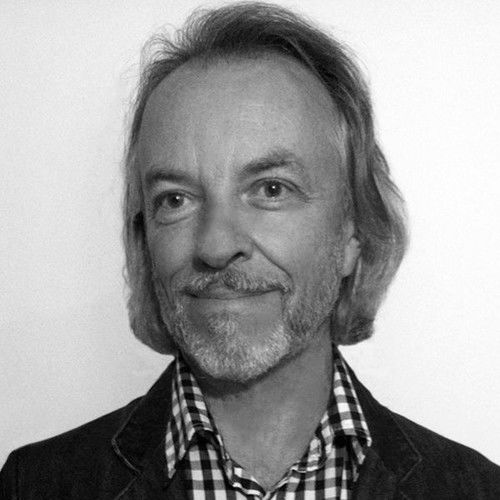 Simon is publisher of Australia’s leading online screen content ebulletin ScreenPro (www.screenpro.tv).
He is founder of the Australian Online Video Awards, launched in 2014.
In 2014, he achieved YouTube Certification to deliver training on Audience Development.
He is a Board Member of Open Channel.
He has worked for the AFTRS Centre for Screen Business, focusing on emerging business models for online screen content.
He has consulted to, or written papers for the South Australian Film Corporation, Screen Australia, Film Victoria and The Australian Film TV and Radio School. He's delivered workshops for SPA, The Media Resource Centre, Open Channel, RMIT, Monash University, UCLA, AFTRS and the St Kilda Film Festival.
He has conducted workshops on crowd funding and online distribution.
Simon consults on film projects and is currently working with a range of content creators to develop strategies for online delivery of their work.
In a previous life, he worked as a radio producer and presenter for the ABC, writer for The Age and a music coordinator for feature films.
email: simonbritton@screenpro.tv 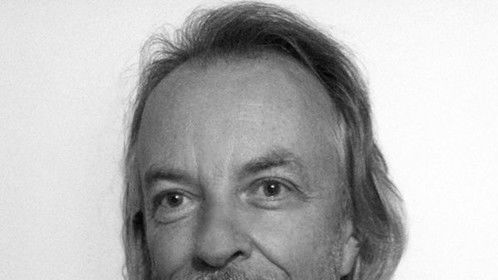