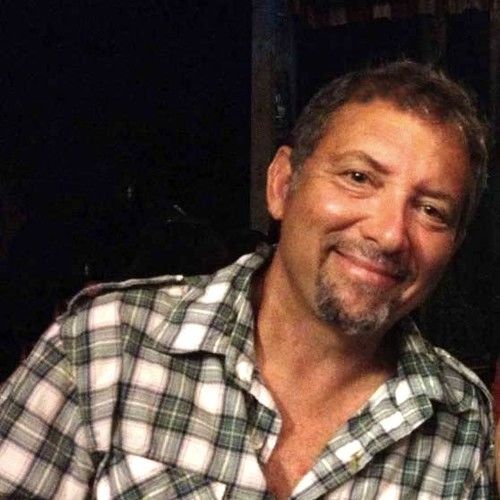 I am the owner of MiddleSunMedia.
I have been involved in the entertainment industry for over three decades as a musician, composer, performer, musical director, record producer, music supervisor, graphic designer, writer, video producer and editor. My accomplishments have spanned the music, television and film industries.
I feel extremeley fortunate to have worked with some of the most talented and inspirtaional people in the business. Besides being a successful creative, my forte is inter-facing with fellow producers, music editors, composers, and executives as well as handling all aspects of legal, administration, licensing aspects of the music business. I grew up in newton Massachusetts where he attended Newton South High School and Berklee College of Music. Imoved to Los angeles in 1974 where he landed his first break, playing guitar for the legendary Barry White and the Love Unlimited Orchestra. In 1976 -78 he toured the globe with the soulful, Natalie Cole and went on to have a very successful music career. I am aaccomplished musician, composer, musical director, music supervisor, record producer, Video producer and editor and is well versed in many Pro Apps such as Final Cut Pro, Adobe Photoshop, Logic Pro, and others. 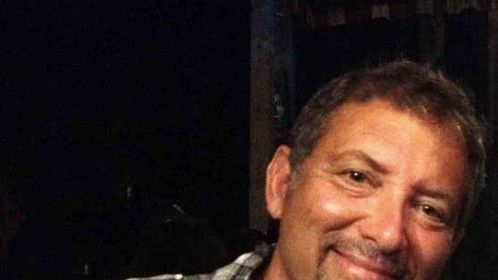