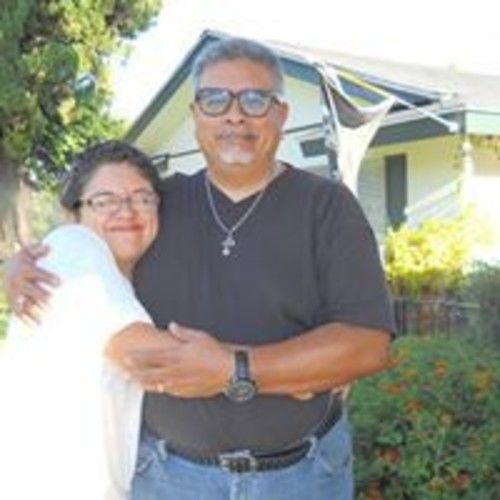 Well I have published two books. Exploring doing a play about the Star Wars Universe from Jar Jar Binks perspective from his pivotal vote to give Palpatine the right push to becoming the Emperor. One simple little vote and well you know the rest. Working on other novels. A triology, Shaman's Enigma To Deny the Fates. Games of deception by Gods and Men. Rites of Passage for a brother and sister, choices made for them before they were even born. Another character sold to Evil without his consent on Birth. Result a never ending thirst for vengance. 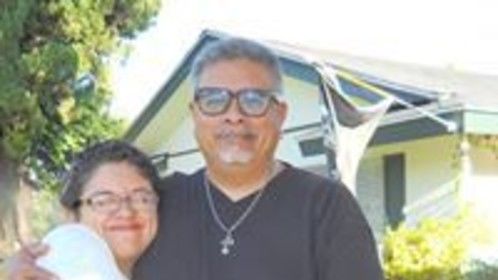