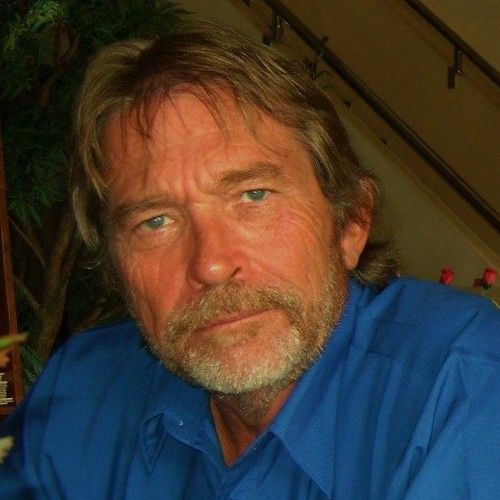 In 2011 I started acting again (after 40 years, loved it) and since then it have been several TVC`s (approx 30) and in 2012 and 2013 five movies as an actor, four credited IMDb. The forth and fifth not credited yet. The fourth and fifth as a main. Short.
Spoken Languages: Norwegian, English, Swedish and Danish. Understand some French, German, Thai and Spanish.
Can drive: Cars, motorbikes, boats, ships
Can handle: Hand guns, Rifles, Shotguns, and Bazooka etc
Sports: Golf, Squash, Soccer, Horseback, Swimming, Skeet shooting, Gym, etc. 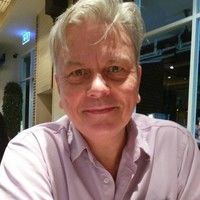