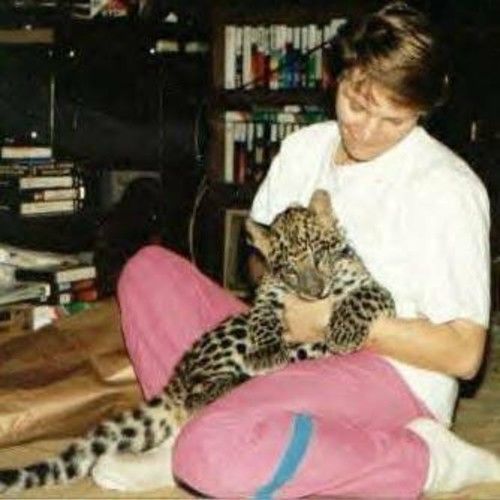 JoAnne D. Craigmile
8235 S. Park Ave. #513
Tacoma, WA 98408
Phone: (253) 539-2905
Cell: (253)882-5090
Email: Fynyx@
I have experience in Management, Performing, Production, Choreography, Training, Maintenance, and Husbandry, (30 yrs.) of exotic and domestic animal stock for Parks, Zoos, Circuses, Theater, and Movies. I have been a Manager for a Zoological Park division, where we housed the show animals, and new stock to be introduced into the animal park, and a Manager of an elephant ranch, where we raised a captive conceived and born baby elephant, and trained or rehabilitated adult elephants. I worked closely with Smithsonian Institute, on a project involving artificial insemination of Asian Elephants. I worked closely with Hezzy Shashoney of Wayne State University, Elephant Interest Group, in studies of the physical anatomies of elephants. I was the first to train an Ibex for an outdoor theater. I trained 64 different varieties of animals for an outdoor theater, such as pigs, housecats, dogs, horses, barn fowl, Ibex, Oodad sheep and goats, with no visible human intervention, and some human interaction, much like Universal Studios display. Worked as an assistant with a Birds of Prey demonstration. I trained horses for circuses, and Wild West theatrical shows, including western style, carriage, dressage, and at-liberty. I trained dogs for the handicapped, and was made Honorary Member of the Dallas Humane Society. I have recently been involved in training dogs for handicapped service, and horses for jousting, for the Medieval Renaissance Fairs.

PARC SAFARI - (1989-1995)
Danny Kyle, John Moran
850 R.T.202,
Hemmingford, Quebec
Canada, JOL 1HO
(514) 247-2727
Duties/Title - Head animal trainer/Area Manager/set designer/ performer/adviser, elephant ride operator
(8 yrs.) I Trained 64 different animals or animal groups to perform without obvious human control, but interacting as and with actors and players of a Wild West themed "Town of Justice". I utilized a wide variety of animals like pigs, goats, housecats, dogs, horses, and ponies, cattle, an Ibex, and an Oodad, and barn fowl, to portrait life in the Town, much like in a Movie. Trained surplus animals, of the parc to be later sold. Helped with display of Falconry, flying a Harris Hawk, and Peregrine Falcon

Prior to 1976
My family furnished and trained animals for movie industry, and I was present and assisted on locations with:
John Joseph Craigmile (father)- "HAUMPHS", "Greatest Story Ever Told", "How the West Was Won", etc.
Glen Randall - Trainer for "Ben Hur", Trigger, and Trigger JR
Bobby Davenport - Trainer of Otte, "TONY" awards winner for "Black Beauty" "Thunder", and Trainer of "Gus", the football kicking mule (Disney productions)
Robert Rutherford - Trainer of "Lassie", (furnished appaloosa pony)
Frank Inn - Trainer of "Benji"
and have had further been influenced by: 4H club, and competed in horse and dog competitions for breed, obedience, western riding, English, dressage, conformation, etc.
My father employed by studios @- Disney, Universal, Warner Bros., Paramount.

Thank you for your time and consideration 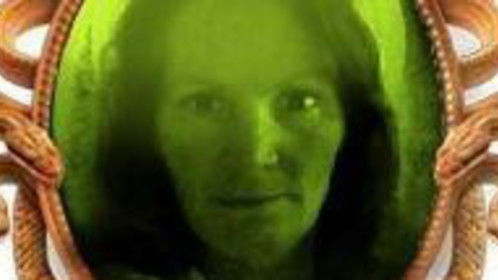 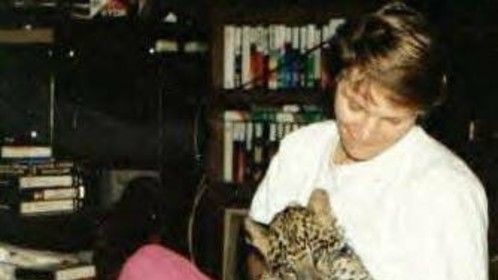 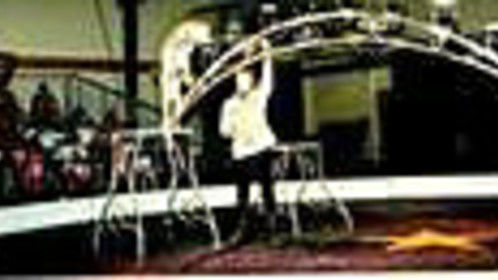 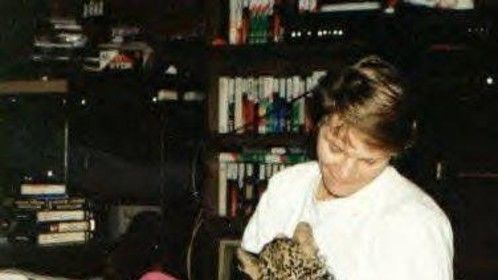