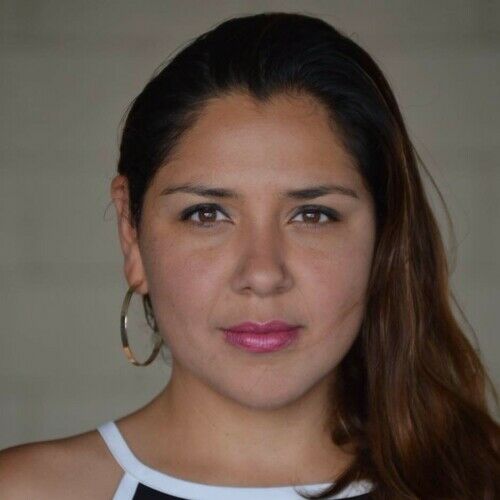 Latina Filmmaker in the Bay AreaFilmmaker, Actor and Voice Actor

I’m a latina filmmaker, actress, singer and dancer in the Bay Area. . I’m from El Salvador and started acting at 4 years old, started singing at 7, and formal acting classes with theater company “Sol del Rio”, at 14. my first formal theater coach is Fernando Umana, when I moved to US my first job was as an actress, since then my knowledge in the entertainment industry had expand In front and behind cameras, as an actor and production, I enjoy creating with amazing artist out there that eventually they become a family.

I directed a short film called Josefina and has been selected in 24 film festivals. 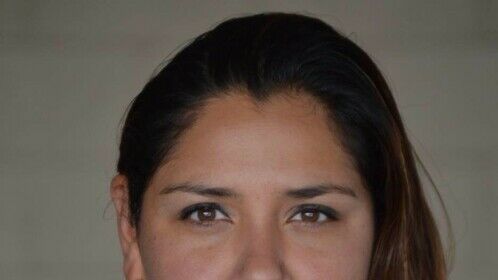 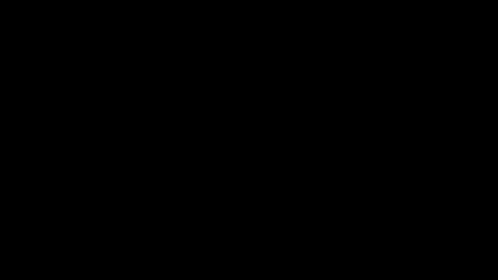 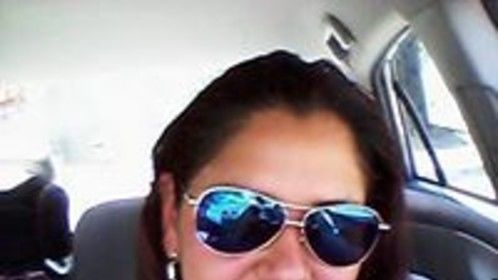 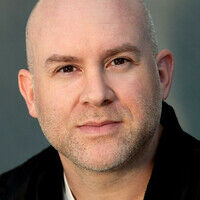