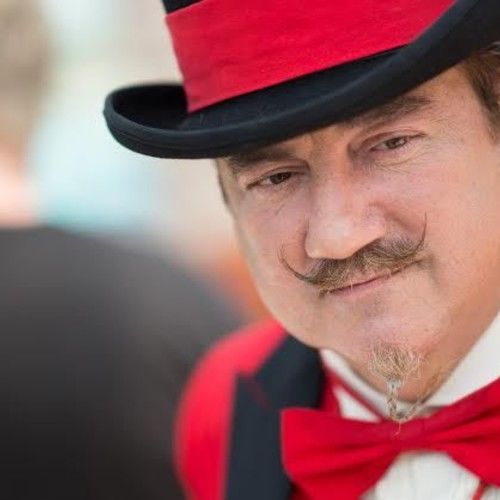 I've been in show business since I was 8 years old, starting as a soloist in St. Pauls Cathedral Choir School and doing Magic shows to making films, TV series, and performing my live Magic/Comedy/Music shows all over the world. I live on the beach on the west coast of Thailand where I have a beautiful studio, for TV/Film/animation and sound recording only 4 meters from the ocean. Plus we have a large production area, suitable for building movie sets the size of a small town, along with traditional Thai accommodations for artists crew etc. We do a lot of our own productions here, and we have friends who come to record new albums, make films, TV commercials or create paintings. It's an open artists community, meant for people who want to experience the more exotic parts of Thailand. I have worked all over Asia, headlining in Shanghai for several years at La Maison in Xintiandi, performed 242 shows at the Beijing Olympics and Paralympics, Toured Papua New Guinea, Nepal, Afghanistan, and even Hunza. Created comedy radio shows, TV shows, and currently working on a new comedy series being produced by Jean Chalopin. 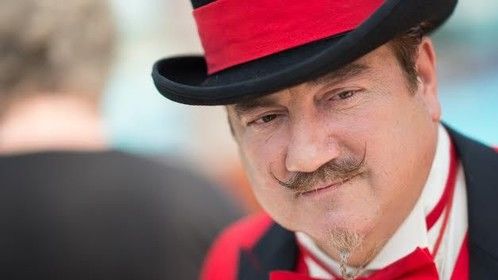 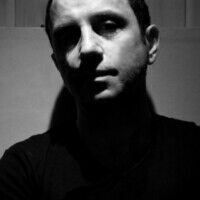