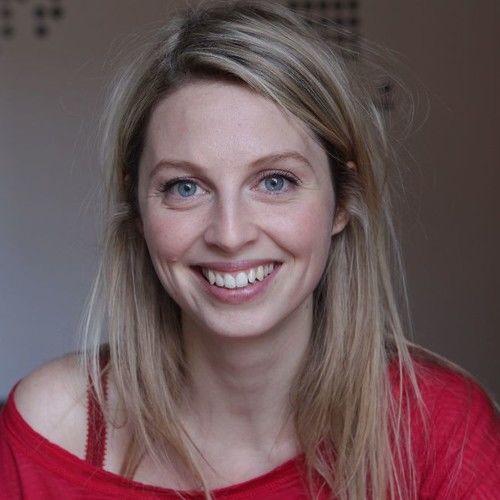 Eléa Clair is a French actress. She began her acting career in the role of Emily, a recurring character in television's 'Déja Vu' on France2 in France. She has performed in several short films, including 'Storge', 'The Pit and the Kid' and 'The Apology of Love' for which she was nominated for Best Actress at the Avignon Short Film Festival in 2013. She's also appeared in the feature films 'Poupoupidou', directed by Gérald Hustache-Mathieu, and in Didier Le Pêcheur's The List of my Desires, in addition to the TV series 'Interventions' by Eric Summer. She is represented in France and in London. In 2013, she directed her first short film, '(Un)Fair trade' and in 2014, she co-directed 'Limbo' with Olivia Gotanegre. 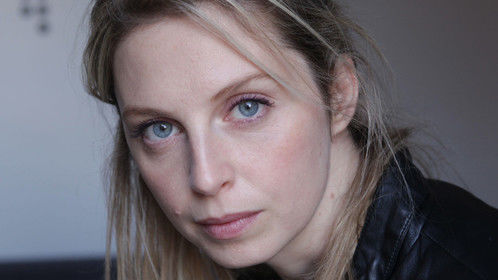 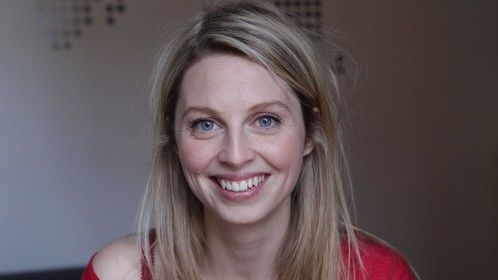