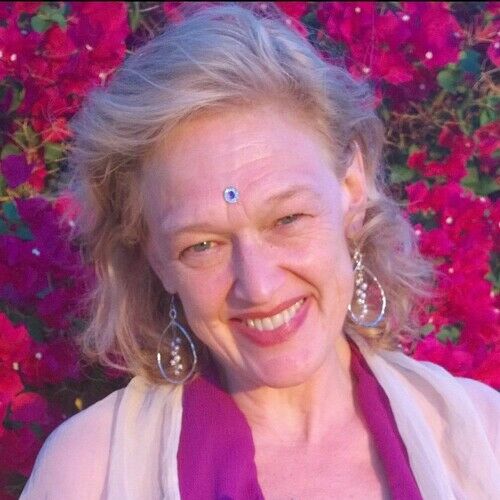 Tracy began her temple healing work on the High Holy Day Imbolc, Feb. 2, 2000, entering a covenant to serve the Celtic Goddess of Healing Brigid. In 2002 she was ordained Healer & Guide by Spiritual Healers & Earth Stewards. The Venusian Church offered a charter & ordination to her Light Body Temple in 2003. She led a group practice in Seattle as the School of One, and founded the Mystic Sisters Priestess Path in 2005, which trains and ordains women to embody the sacred feminine in Whole Body Healing and Magnetic Touch Tantra. In 2008, she moved her practice to Sedona, and Phoenix Arizona, where she joined the International School of Temple Arts as a teacher of healers and lead practitioner. In 2010 and 2011, she worked with city officials in Sedona to achieve a conditional use permit for the Sedona Temple, the first time a Tantra temple was officially accepted by a government agency. As center-holder for group practices in Washington and Arizona, she has overseen 65,000 hours of service, working with over 800 practitioners. The Oklevueha Native American Church recognized Elise's work in the Holy Anointing Ceremony in 2012 when she received the name "Woman Standing Tall". ONAC holds and shares indigenous wisdom for over 300 branches nationwide. She received an Honorary Doctorate from the Institute for the Advanced Study of Human Sexuality in 2015. Elise represents the Goddess Temple in a legal challenge in the Arizona Supreme Court, and shares her journey with other Mystic Mavericks at her Patreon page.

She and her adult children founded The 8th House Productions to bring the story of the political destruction of Arizona's tantra schools and the Phoenix Goddess Temple. 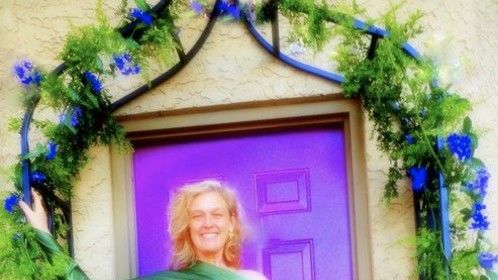 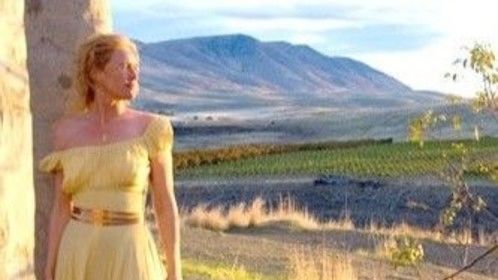 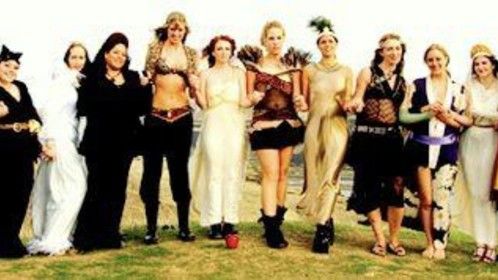 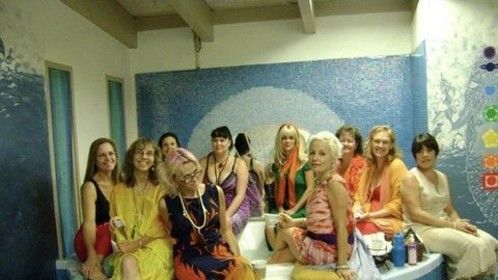