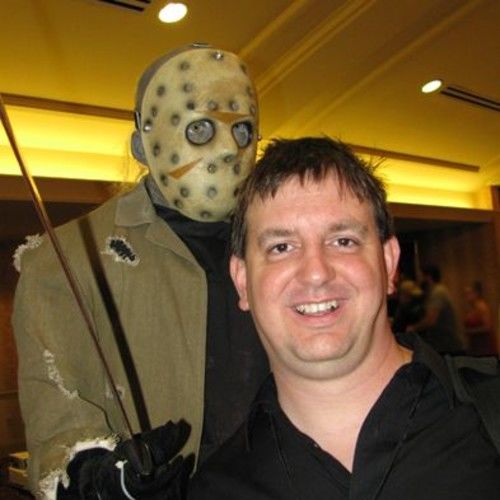 Born and raised in western Pennsylvania, Chuck Skibo grew up an avid fan of the horror genre, in particular the zombie films of George Romero. He spent his late-teen years and early adulthood on the road, playing drums in several hard rock bands.

After settling in New Albany, IN, Chuck earned a degree in Computer Graphic Design from Louisville Technical Institute. It was during this period that he developed a fondness for the editing process. Chuck landed a job at WBNA TV 21 Louisville in the Master Control/Production department. From there he moved on to Caesars Indiana/Horseshoe Southern Indiana as the Internal Communications Specialist, where he published a daily newspaper, monthly magazine-style newsletter, and created back-of-house video productions for display in employee areas. He has also worked as a freelance camera operator for The Ulrich Group, shooting on shows such as Coyote’s Country and Live at Mom’s Music. Chuck has written many short scripts, two feature scripts, and completed several short films.

Chuck is the creative director for the web network Ville TV and a cohost on the Ville TV production, The Lowdown.

Chuck has been married for 20 years to his lovely wife Audra, and has two dogs, Doomer and Deeva. 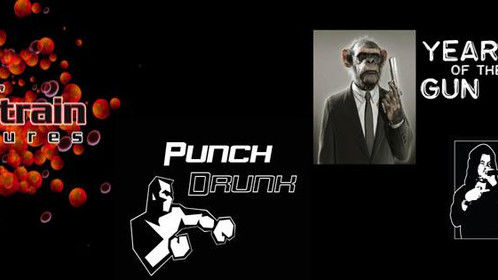 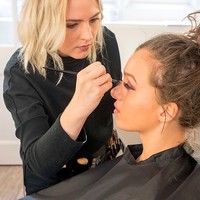