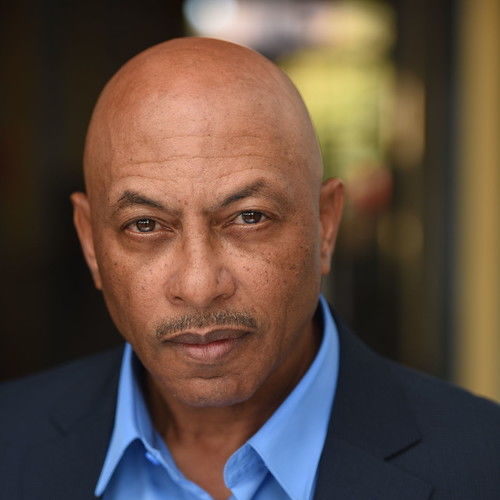 O Levon Jackson
Currently Acting, Modeling along with operating Maroti Sports and Wellness with the expectation of helping people understand what they need to do so to live that long and Cofactor Media (Media/News/Publishing
Digital Media / New Media/ Publishing / providing services and products for the communication, media and entertainment industries), healthy and active life.

I have directed and led various activities that include AHA’s Jump Rope For Heart, NRMS’s Hot Feet In Action Walking Program, ACS’s Relay For Life. He is an active wellness consultant and regularly conducts speaking engagements on topics of Sports and Wellness.

Haven been bitten by the acting bug, I am pursuing acting, modeling and voice overs. Recently had roles such as Lt. Simmons in Litany, Cyrus in The Trouble With Going Somewhere along with Old Man Jay in Rough Patch Twisted Fate due out later this year and Uncle Eddie on Super Natural, a faith based series reenacting real life events of the past. 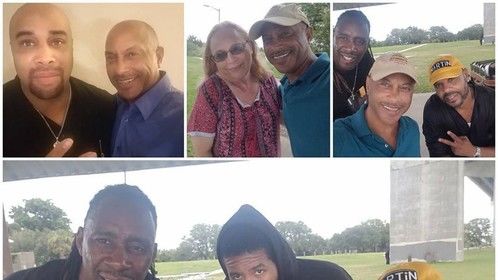 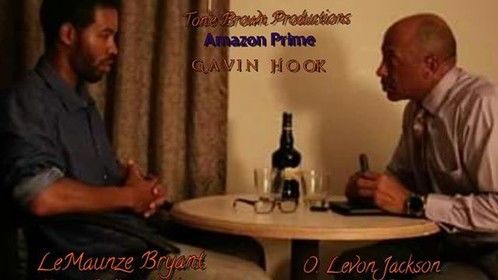 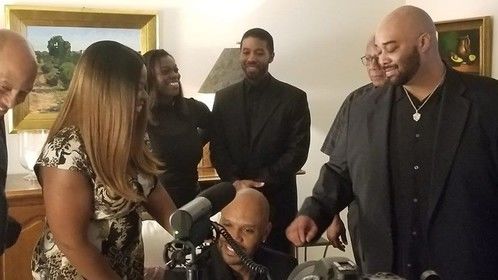 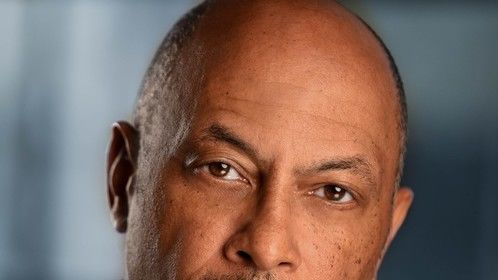