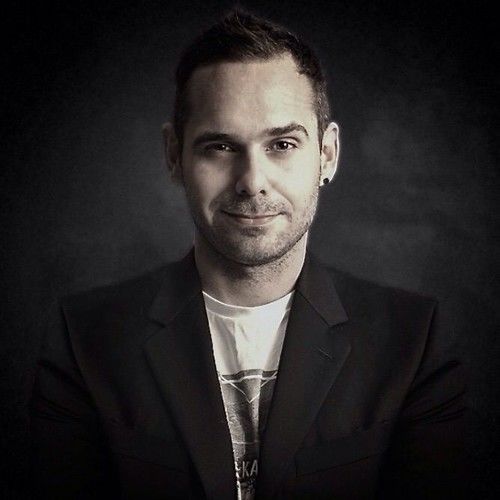 cristian sulser is an award winning writer and director and lives in los angeles, california.

born in switzerland, cristian started off as assistant director at the opera and made his first steps into the film industry by working for REGENCY TELEVISON/20 CENTURY FOX in los angeles and trained on the job as editor and director at SWISS NATIONAL TELEVISION - always keeping a foot in various theater and musical productions.

in 2004 cristian became a freelance director and producer and founded SECONDUNIT MEDIA PRODUCTIONS, a production company for film and television. he graduated from the SCHOOL OF SCREENWRITING in berlin in 2007 and works since as screenwriter and script consultant. he wrote and directed numerous music videos, tv shows, comedy series and short films. he graduated with a master of fine arts in directing from the renown AMERICAN FILM INSTITUTE (AFI) in los angeles. 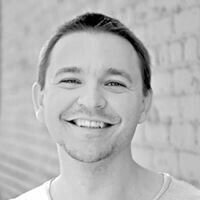 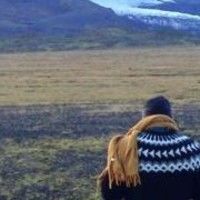