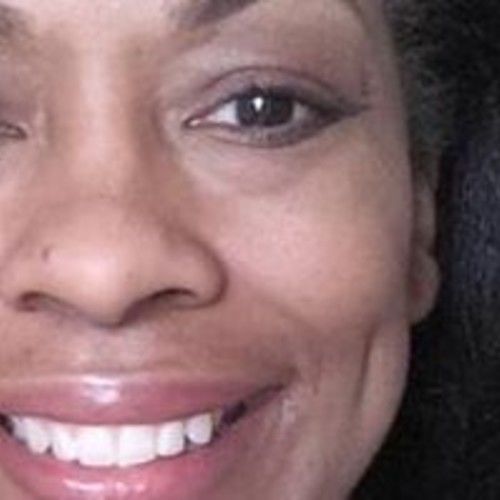 Award-winning and Emmy®-nominated television producer/writer who has overseen the production of more than 400 hours of national and international broadcast programming.

I have produced coverage of such events as the Academy Awards®, Opening Night of "Chicago" on Broadway and backstage at New York Fashion Week. My credits span the spectrum of talk, documentary, special event, news and magazine-style programming. These include live, taped and multi-camera production, with a proven track record in the studio/control room, the control truck and in the field.

Other interests include: social justice, travel, lifestyle, faith and health.

• Proficient Interviewer (including -as Barbara Walters has - "making people cry!!"...in a poignant way )

My personal/professional intent: “tell stories that inspire insight and understanding.” 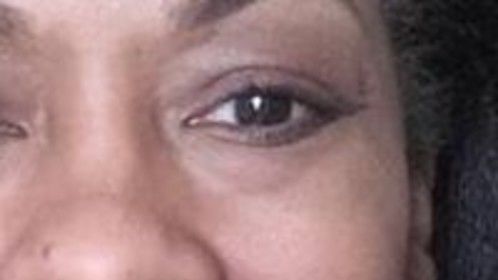